Amalgamating the ancient land of Kalinga, Kangod, Koshal, Odra and Utkal. modern Odisha took its present form on April 1st 1936, the first state in the country to be formed on a linguistic basis Odisha has the finest cultural heritage and is famous in the world Odisha is the stronghold of all religious cultures in India like Jainism. Buddhism Saivism, Saktism and Vaishnavism. Each of these religions was propagated throughout the world and till continuing As far example. Jainism which was preached by Mahavira on this Soil of Odisha was practised from the 6th century BC to the 7th century AD and then 1t declined, leaving a generalized impact on the other faiths. Famous Culture & Tradition Of Odisha.

Buddhism was continued for a longer period and subsequently merged in the Jagannath cult when Buddha was accepted as an Incarnation on of Vishnu Odisha 1s a melting pot of different faiths and people of this land are lovers of universal brotherhood. There are innumerable temples, monuments with sculpted figures in Odisha for which it is called a veritable museum of the country. The Odisha architecture enjoys a unique position because of its richness The temple of Mukteswar, Konark, Rajarani, Lingarai and Jagannath an example of the skills of the indigenous artisans who built these temples of stone and added, its walls with fine sculptural motifs The figures of these temples seem to be alive.

Odisha A land Of Culture 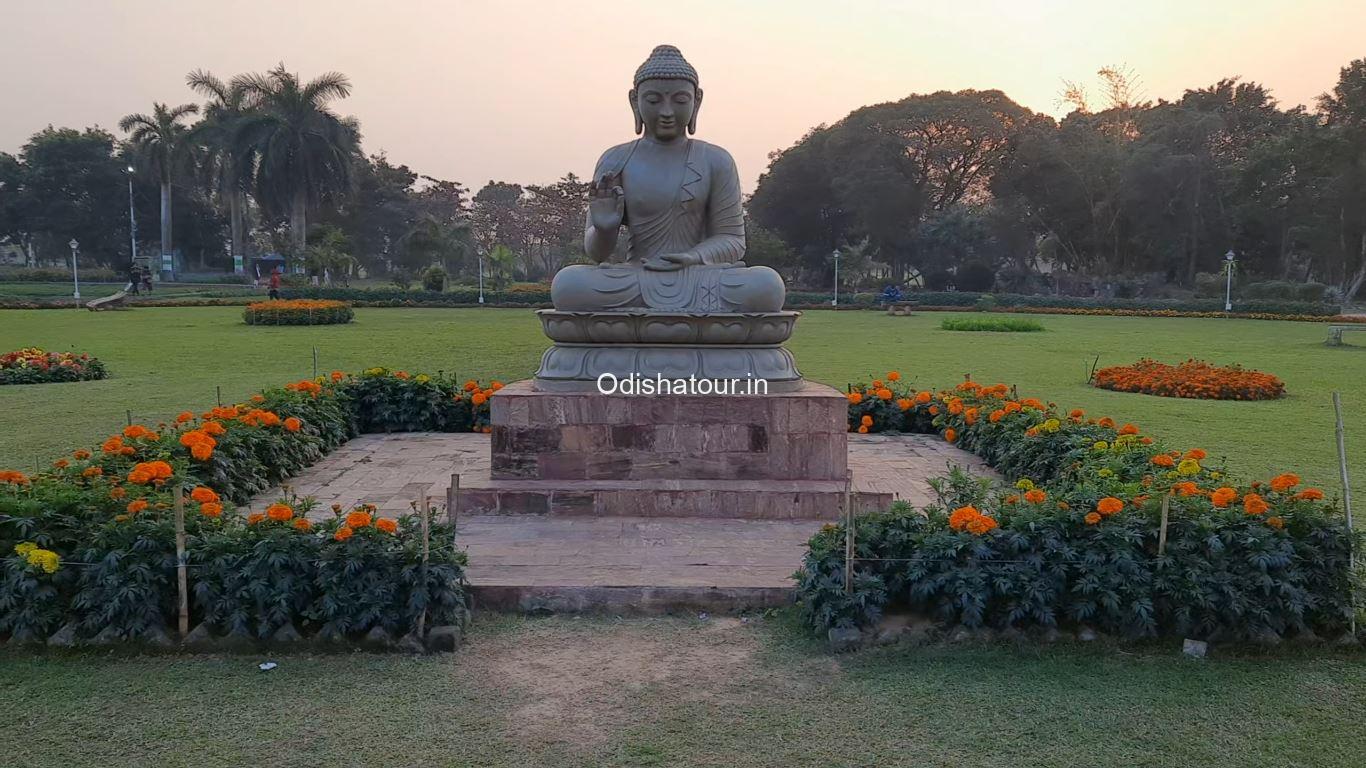 The moods of the figures fill as if communicate their language to the visitors. The same is true and performing arts like dance, music and also of artistic crafts. Odisha has several festivals which are observed with much pomp and ceremony. A great festival held at Puri·is called the Car Festival or Ratha Yatra of Lord Jagannath In three richly decorated wooden chariots, Lord Jagannath. Balabhadra and Devi Subhadra come out of the temple to give Darshan to all sections of devotees. This occasion was not only observed in Odisha but also abroad. This function is the amalgamation of Buddhist and Vaishnav culture in Odisha.

Shaktism and Tantrism Culture in Odisha

The worship of a different form of female energy is called Shakti, which is trace out from Indian history since to the pre-Vedic Indus Vedic civilisation. In this context, their contextual instances are ‘found in Mahabharat. Harivmsa and Vayupu-Rana. During the fifth century AD, Bhauakar was the king of Odisha. He was a follower of Buddhism and worshipper of Shakti. During that period Jajpur was his capital. Tribhuban Mahadevi was a queen who compared herself with Katyayani as (Durga or Viraja). During that period female energy was conceived and executed on various occasions The female energy was gradually introduced in Saivism because Siva was conceived as Ardhanariswar (half male and half-female) During that period Tantricism also developed and continuing from the 7th century to date in Odisha. Famous Culture & Tradition Of Odisha

Buddhist Tantricism called Vajrayana, conceived of the Goddess Tara. The Tara images are found m such places as Banapur. Ratnagiri and Khiching in Odisha During the reign of Bhoumak ar Tantrik Shakti were worshipped and dominated at Bhubaneswar The then period Bhubaneswar was the centre of Saivism. The devotees of Siva (Kapallk) Worshipped. The Tantrik goddess called Chamunda and Mahisamardini for attainment of Siddhis Now four Shakti Shrines are found four sides of the Vrndu Sarovar tank near the Lingaraj temple Of these ‘four temples, Vaital, Mohini.

Uttareswar and another unnamed Vaital are most important. The presiding deity of Vaital temple 1st Chamunda. The name Vetal is derived from Vetal. the spirit that helps the Tantrik and Kapalikas for the attainment of Sadhana or Siddhis. Tantrik rites like human or animal sacrifice was being practised in front of the temple and are now abolished. Chamunda was not only worshipped by Saiva but also by the Buddhists. During the period of Bhoumakar, Khiching was the most important place of Chamunda. Famous Culture & Tradition Of Odisha.

During the period of Bhoumakar, worship of Sapta Matruka begins m Odisha. A group of seven mother goddesses called Sapta Matrika such as Varahi, Indrani, Vaishnavi, Kumari, Sivani, Brahmi and Chamunda. These seven goddesses were accompanied by Ganesha and Virabhadra. The Sapta Matruka images have been found at Jajpur, Belakhandi, Puri, Jagatsinghpur and Bhubaneswar. Like Chamunda, Varahi also worshipped separately which was found at Chourasi village of the Prachi valley in the Puri district and Narendrapur in the Balasore district.

The Brahmanical Tantricism developed in the form of the Yogini Culture. According to Kalika Purana, Odisha was the land where the female Tantrikas just as the Kapalikas became the devotees of Lord Siva and Yog1rns Kapalikas lived in a spiritual manner. controlling sexual intimacy for the attainment of Siddhi. The Yogini temple of Hirapur near Bhubaneswar contains sixty-four manifestations of Sakti The Yogini temple of Ranipur­ Jharial ( in the district of Balangir ) is a terrific Chamunda Pitha. This temple possesses forty manifestations of Shakti. This was situated within the territory of the Somavamsis of Koshala. During the period of Bhoumakar, the Sulki rulers worshipped a mother-goddess in the form of a pillar, which was called goddess Stambheswari. The relation between Saivrsm and Tantricism is the cult of Siva who is known as Bhairava and his female consort, which is called Bhairavi or shakti, Parvati , Durga or Mahamaya