Balangir is 315 km away form Bhubaneswar via Nayagarh and Daspalla . It is the headquarters of the Balangir district. The entire district is full of hilly land, mountains and forest. Balangiri is historically famous because at the time of the independent movement Mounibaba a Naga Sadhu of Cuttack gave a bamboo stick to Mahatma Gandhi at Bombay by which the people of India. The stick is now Sabarmati Ashram in Gujarat. Popular Balangir Tourist places are Harishankar temple, Pateneswari, Ranipur Jharial, Gaikhai MIP, Gandhamardhan, Bhima Dunguri, Sailashree palace, 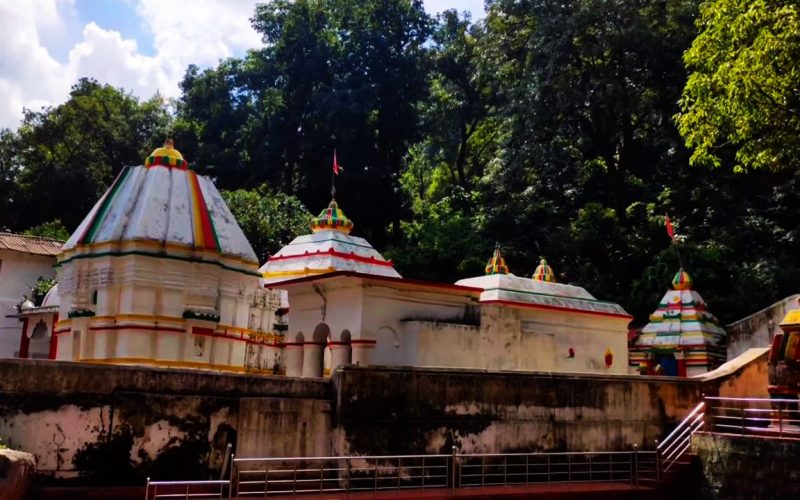 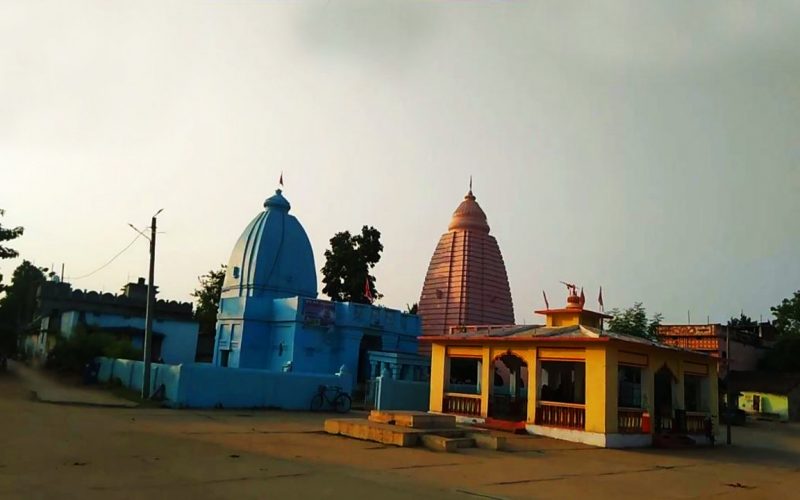 Ranipur Jharial is located at a distance of 105 km from Balangir on road via Patnagarh. It is known as Soma Tirtha houses one among the four existing HYPAETHRAL TEMPLES dedicated to sixty-four Yoginis in India. It is a wonderful architecture of archaeological heritage and cultural history of Odisha. There are 50 temples out of which Indra and Somnath Mahadev are said to be the highest brick temple in Odisha. Ranipur Jharial is the best tourist places in Balangir District. 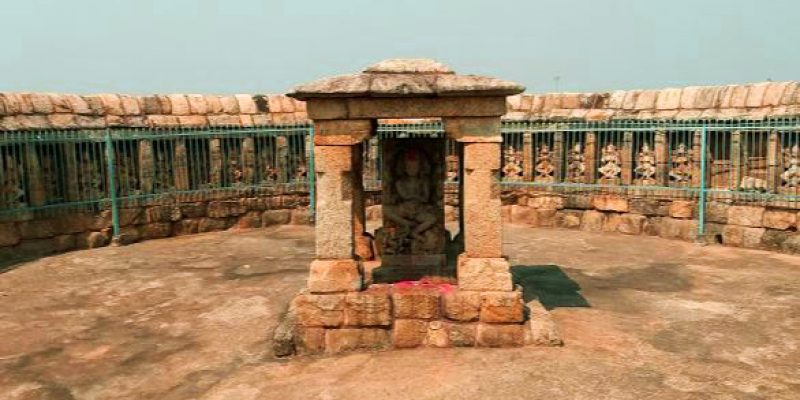 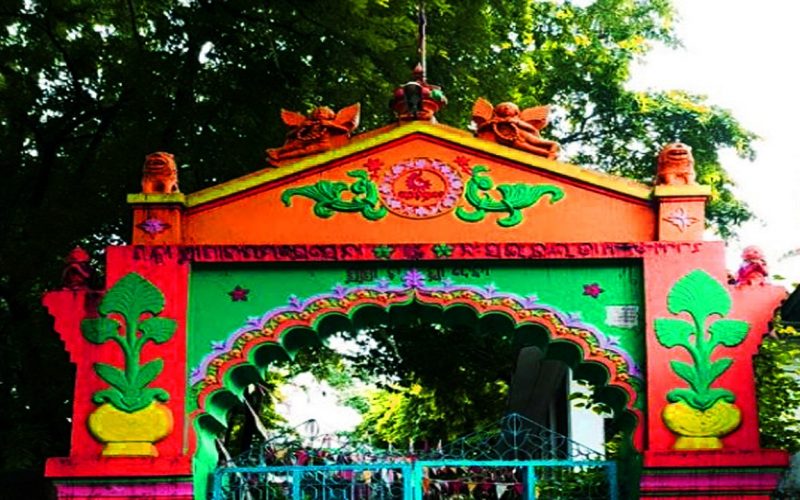 The Chandi Temple Saintala is situated 38 km away from Balangir. It is noted for Chandi temple Goddes Chandi in Mahisamardin form and presently installed in a small mound. The Dasavatra image of Lord Vishnu and broken door Jamb with figures of Ganga and Yamuna are among the remarkable places of Sculpture on earthed here.

Gaikhai M.I.P is 30 km from Balangir. this place is a great Scenic beauty is surrounded by green capped hills on three sides. Tourister and visitors come here to see the scenic view and to enjoy a picnic. The beautiful natural atmosphere and the amazing sound attract the visitor. Gaikhai MIP is one of the popular picnic and tourist places in balangir. 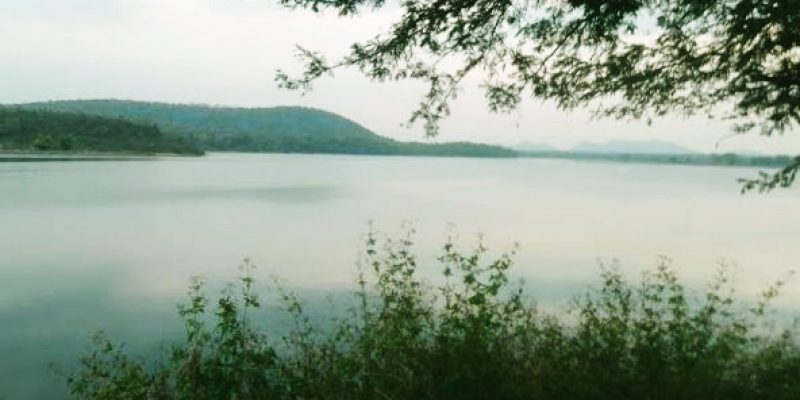 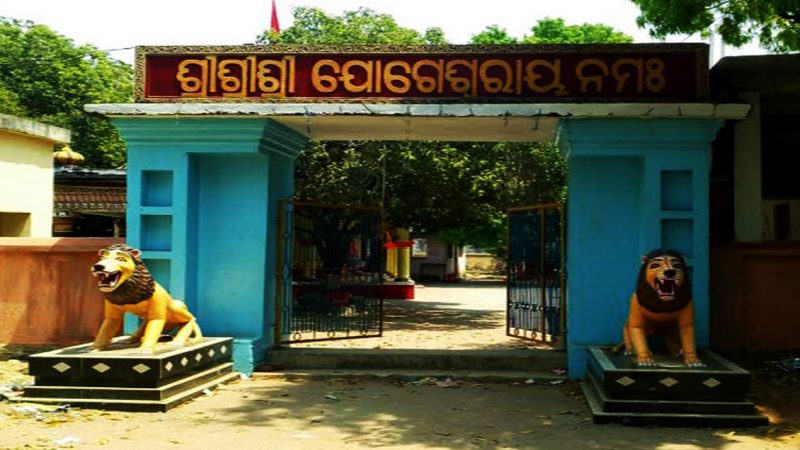 Jogisarada Temple is situated at a distance of 25 km from Balangir. It is famous for the Jogeshwar temple and it is the presiding deity of Lord Shiva. The temple of goddess Lankeswari is situated on a Hillock. It is a 7 km distance from Loisingha. It is one of the most peace full and pleasant zone for all kinds of visitors and tourists. Famous Tourist places in Balangir 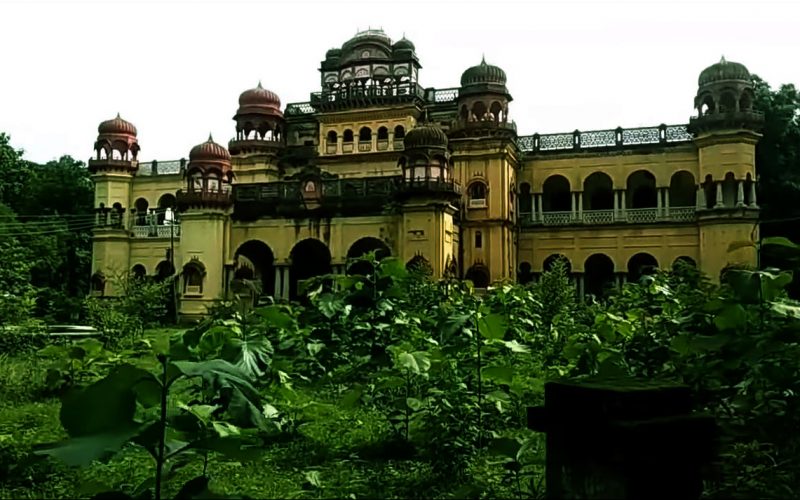 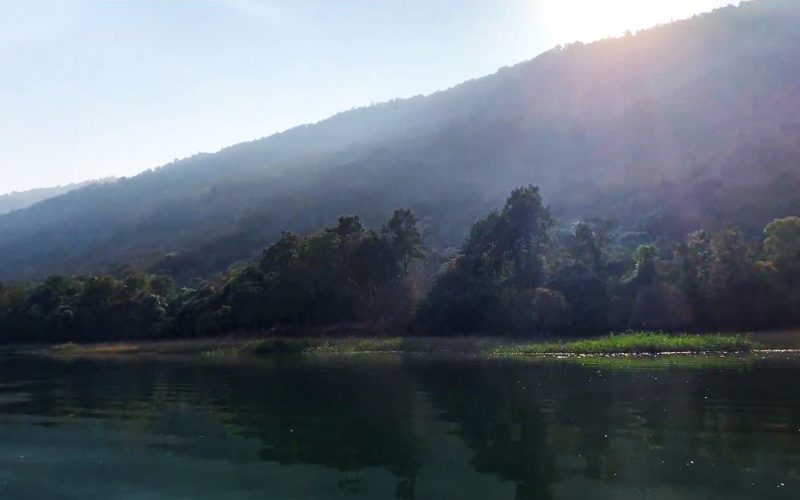 Turekela is 98 km from Balangir. It is a place suitable for group camping and is important for viewing colourful wildlife like tigers, deers, bears, foxes, elephants, wild birds, monkeys, wolfs. This place is covered with greeny dense forest. The place is beautiful and attractive to visitors and touristy. Turekela Sanctuary is one of the most Famous Tourist places in Balangir

Dhabaleswar Temple is situated at the foot of Kumuda Mountain, it is just 0.5 k.m. away from the Titilagarh town. This place is a natural splendorous place of great tourism interest. As its name suggests, it is a hilly area where Lord Dhabaleswar is embodied in a big natural spacious cave measuring an area of 80 feet by 40 feet. Famous Tourist places in Balangir 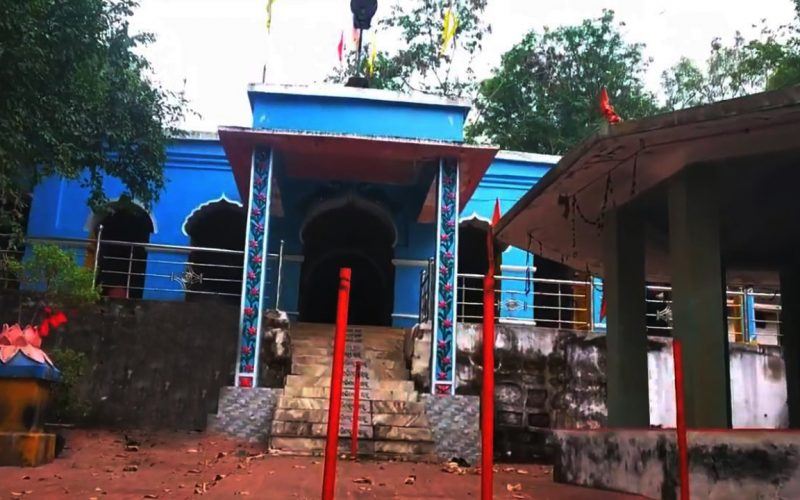 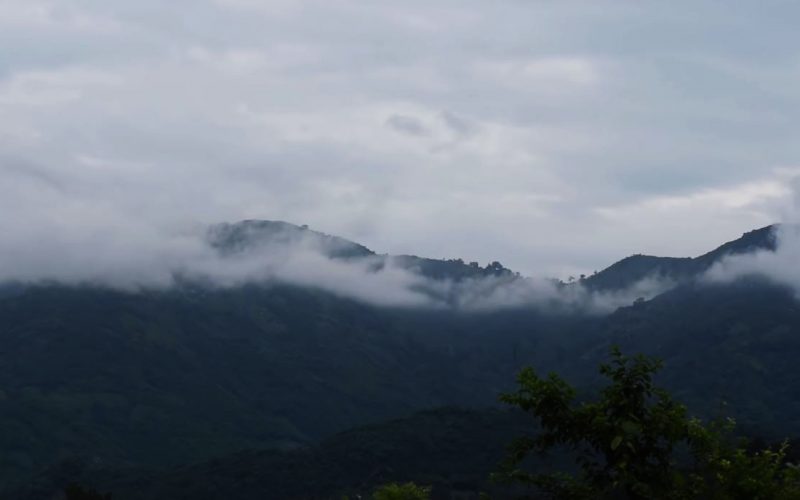 Gandhamardhan Hills is a hill located in between the Balangir district of Odisha. This hill is well known for its medicinal plants. There is a Bauxite reserve that is planned for exploration by the state government through a private venture. This hill also has a lot of historic importance as it was once a seat of Buddhist culture. To date, many ruins are found on the plateau at the hilltop. Gandhamardhan Hills is one of the most popular tourist place in Balangir,

Dharapgarh is 50 km from Balangir. Dharapgarh has a big tank called Dashamati Sagar covering an area of 119 acres. Believed to be the habitat of some water nymphs the tank is guarded with the shrines of Chandi, Duarsuni, Samalei, Pataneswari, Shiva and Vishnu who are worshipped by non-brahmin. A dip in the tank has religious importance too. 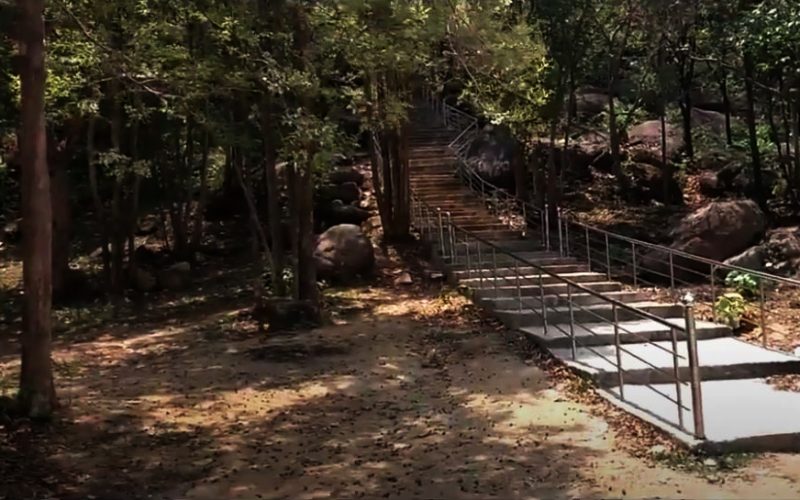 Bhima Dunguri is just 28 k.m. away from Balangir town, situated under the Deogaon Block. Bhima Dunguri has been attributed with a special place in the tourism map of the Balangir district due to its splendorous natural bounty & beauty which is encircled by evergreen forest. Bhima Dunguri, famous by its ancient natural caves which are lying scattered at different places of the hilly area.