Nuapada District belongs to the State of Odisha, India. The District is located in the western part of Odisha. The District of Nuapada was a part of the Undivided Kalahandi District till early March 1993, but for administrative convenience. Kalahandi District was divided into two parts Kalahandi and Nuapada vide State. The plains of Naupada subdivision fringed by rugged hill ranges stretch southward, which belong to the mainline of the Eastern Ghats and contain extensive plateaus of about 4000 ft (1200 m) in elevation with long tropical grass grown over them.

In the Nuapada district, minerals such as laterite, graphite and bauxite are found. The hills sides rising precipitously from the plains are covered with dense sal forests. The composition of forests in the District can be classified into Sal forests, Teak forests, and miscellaneous forests. There are other forest species such as Teak and Bamboo.

Godhas (Godhosh)waterfall is located in the Sunabeda wildlife sanctuary. It is 29 km Distance from the district headquarters of Nuapada. The Godhas waterfall from a height of 63-metre, which is surrounded by beautiful hills and dense forest. The adventure of Godhas waterfall and the environment is really enjoyable. The waterfall produces such clean and cool water, which is very stupendous to take a bath in the natural shower. The Waterfall is full of natural beauty and a good place for nature lovers. Godhas waterfall is one of the best tourist places in Nuapada. 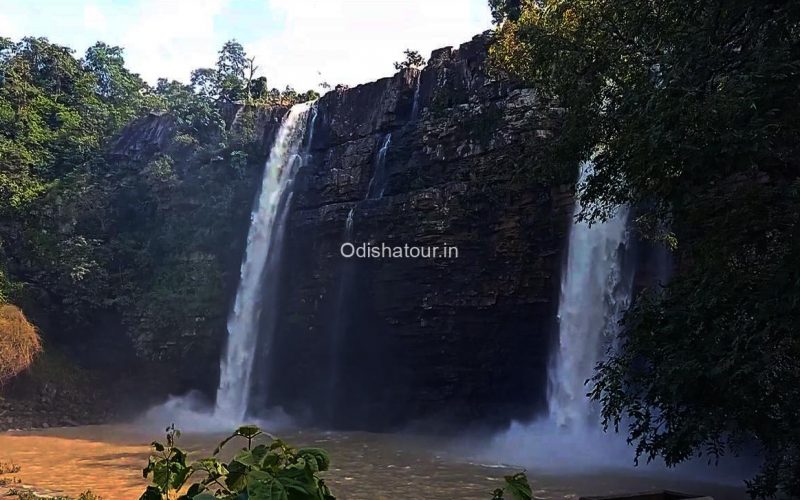 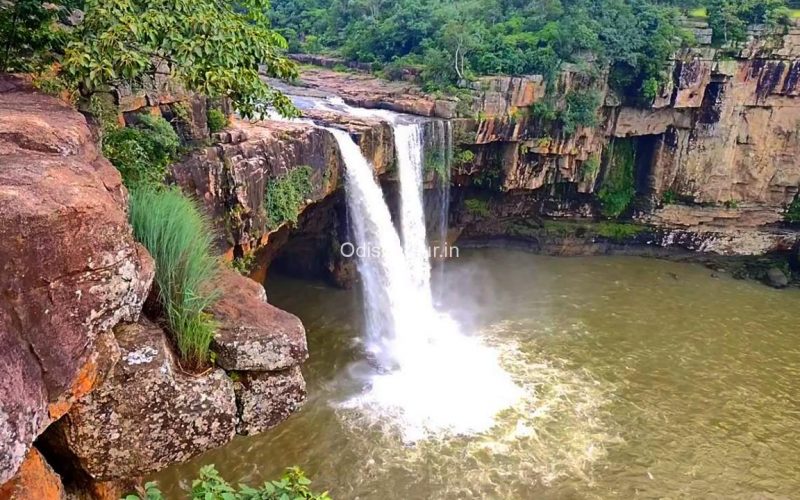 Pataleshwar Shiva temple is situated 8 km from Nuapada. Lord Pataleshwar Shiva is the presiding deity of the place. The famous temple of Pataleswar made of bricks in Pancharatha style unique in the state. A connoisseur of art and architecture finds immense pleasure in observing the different facets of this place. It is also a popular pilgrim centre in the locality. The holy month of Sravana and the annual festival is the Shiva Ratri, On this day, thousands of devotees come here to worship Lord Shiva. Pataleshwar Shiva Mandir is a famous temple in Nuapada District. 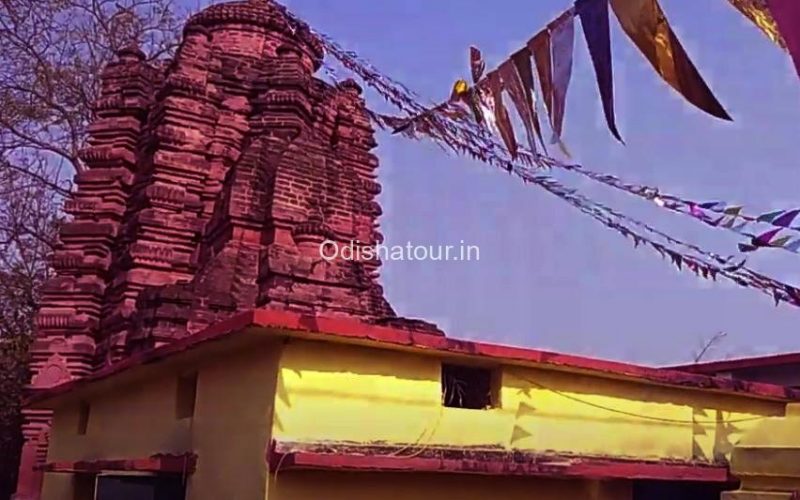 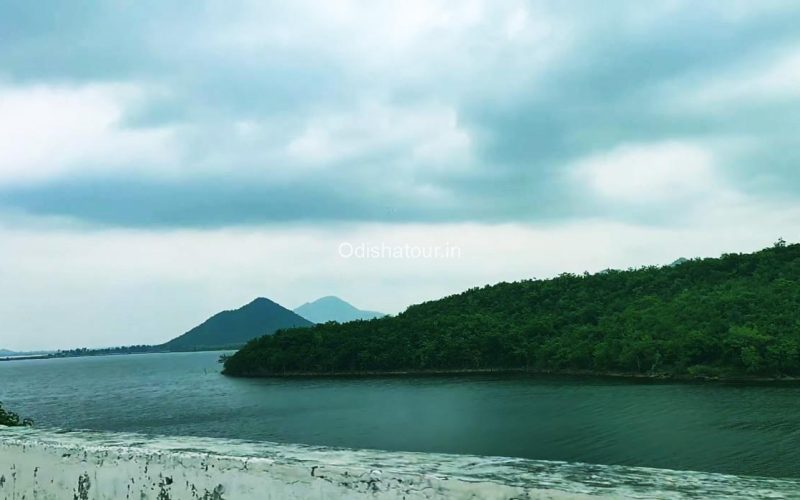 The Tikhali dam is located at Karlakot and is around 56 km distance from the district headquarter of Nuapada. Tikhali dam is a major irrigation project of the Government of Odisha and part of the Lower Indra Irrigation Project. The dam is located on the Indra River, a tributary of the Tel river, near the village of Bargoan, in the Khariar block of Nuapada District. The natural beauty of the Dam can be enjoyed in the the time of sunrise and sunset is charming and enjoyable. The place is extremely valued for its scenic beauty attracts people for a weekend picnic. Tikhali dam is one of the best tourist places in Nuapada.

Patora Dam site of the Upper Jonk Irrigation Project is situated at a distance of 20 km away from Nuapada Town. It holds in its bosom an irrigation project and culture dating back to the pre-Christian era at Manikgarh. This place is also famous for Yogeswar Temple, Lord Shiva is the presiding deity of this place. The sunrise and sunset at this beach are very pleasant for the tourists. The place is extremely valued for its scenic beauty attracts people for weekend picnics and boating. There is a beautiful Parin Near the dam. Patora Dam and Yogeswar Temple is one of the famous tourist places in Nuapada 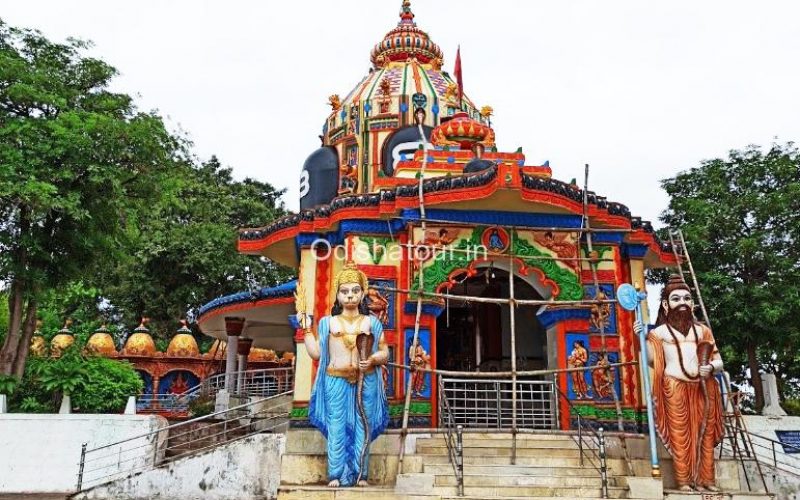 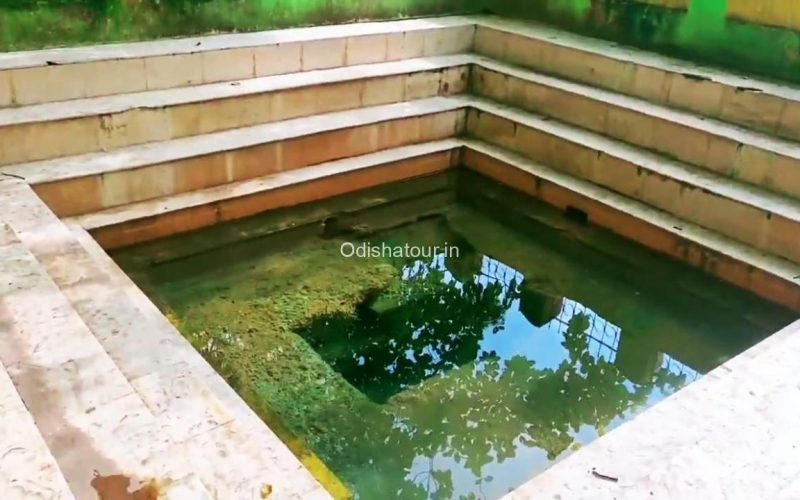 Patalganga Spring is situated in Boden block and 110 km away from Nuapada. There is a perennial spring of mineral water, which is treated as medicinal value. It is believed that bathing in this Patalganga water cures human diseases. It is said that on the day of the solar eclipse and lunar eclipse, a bath in this spring washed away not only sins but also dreadful diseases. Therefore, one the above days a large number of people gets a dip in the spring water. There is a Maha Mrutyunjaya temple, Durga temple and Lord Hanuman temples are situated near Patalganga stream. Patal Ganga is one of the tourist places in Nuapada. Locals call it the Ganga River.

Yogimath caves is a historical place and situated 82 km from Nuapada district at a distance of about 9 km from Khariar and 67 km from Bhawanipatna. The place is important for prehistoric arts and paintings which found on the rock surface in ochre red colour. This sort of archaeological excavation indicates the prehistoric culture and human settlement around this place. It is a notable place for historical research. Yogimatha rock painting is a tourist attraction places in Nuapada, Odisha. 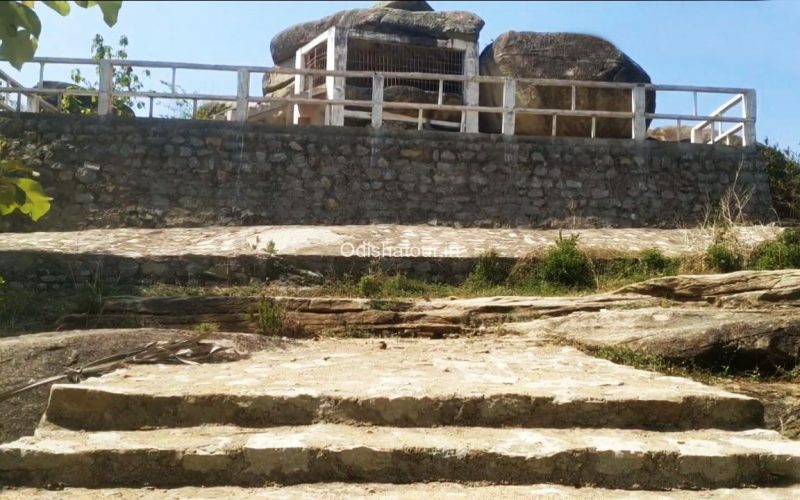 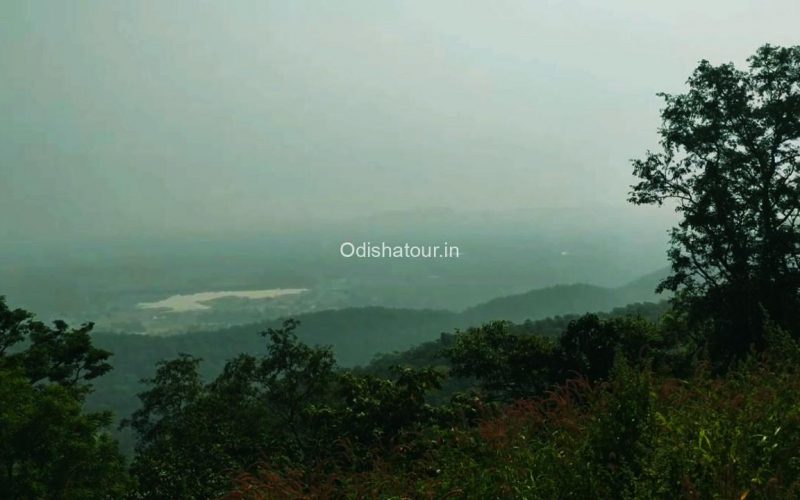 Sunabeda Wildlife Sanctuary in Nuapada district is largely a grass-covered plateau adjoining Udanti and Sitanadi Sanctuaries of Chhatisgarh State. The sanctuary is an attraction to eco-tourists because of waterfalls, caves, archaeological sites at Giribaman, Jumlagarh Fort and Muraguda, and the bird observation points at Jalki and Raital Bandh in Maraguda. Sunabeda is home to 4 tigers and 20 leopards along with other species like Hyena, Barking Deer, Chital, Gaur, Sambar, Sloth Bear, Hill Myna, Pea Fowl, Partridge etc and several reptilian species also inhabit the sanctuary. Sunabeda Wildlife Sanctuary is a popular tourist & picnic spot in Nuapada, Odisha.

The place Upkaganga is situated amidst the Sunabeda River forest. It is about 70 km from District headquarter Nuapada. Beside two hillocks named Guru Dongor and Pati Dongor Water in 3 separate flows from the earth at a place that seems like a stream. The water coming from the earth like the stream is called Upka accordingly the place is named Upkaganga. The deity Lord Shiva and Jagannath were worshipped by the local people. Upka Ganga Stream is a popular tourist places in Nuapada District. 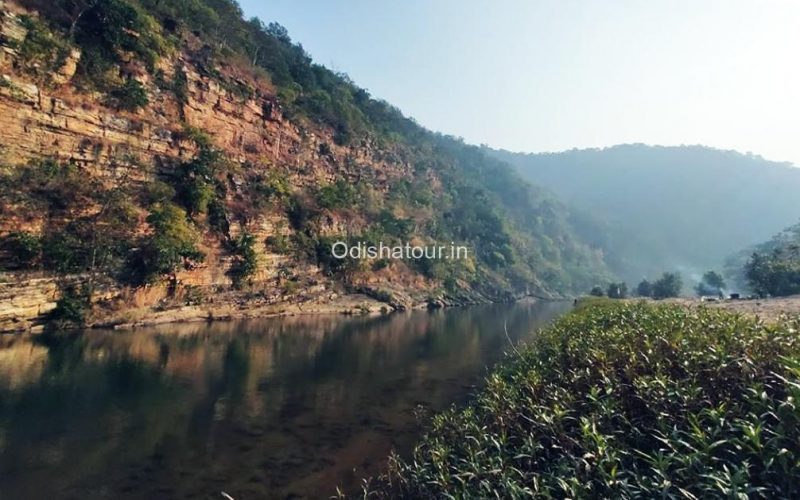 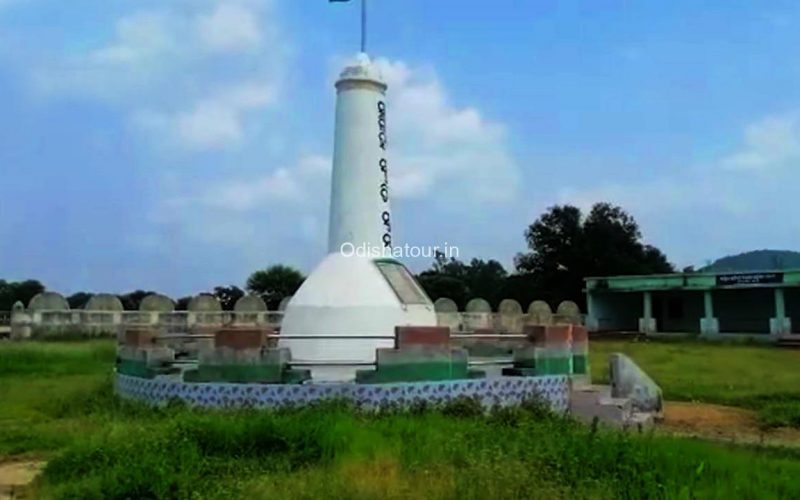 The Saliha Smuriti Stambha is situated about 5 km from Nuapada. It is a witness to the war of independence. This is the only place in the district where bullets were fired during the freedom struggle. Many people had gathered here in support of Mahatma Gandhi’s Salt Satyagraha and opposed the British here. The police fired sticks and also fired bullets. It was 30 September 1930. During this time, where one person was martyred, more than sixty people were arrested and imprisoned in Raipur Jail. It is known as Saliha Movement, and this battle of independence is celebrated as Saliha Smuriti Stambha Day on 30th September.

The Dadhibaman temple is located at Khariar and is 67 km from Nuapada Town. It is a famous Hindu temple dedicated to Lord Jagannath. The temple is more than 50 years old. This is one of the most popular Jagannatha temples of Nuapada. In archaeological importance, the temple has been declared a State Protected monument, because of its rich Historical Antiquity. Dadhibaman temple is a ancient famous temple in Nuapada, Odisha. 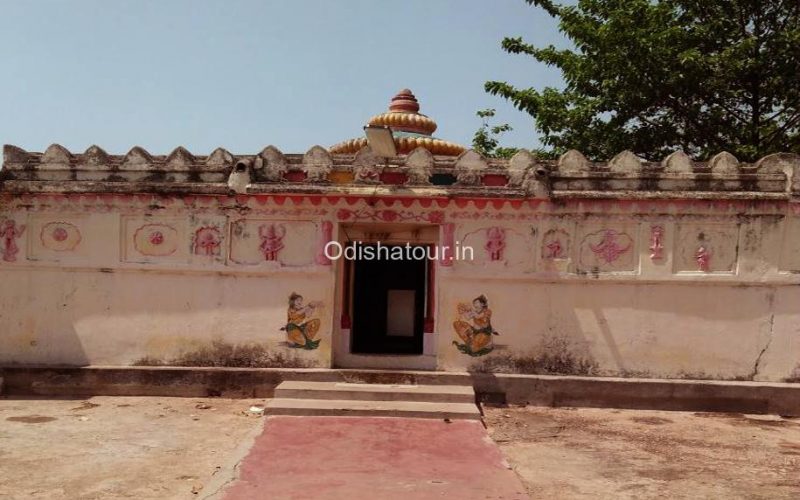