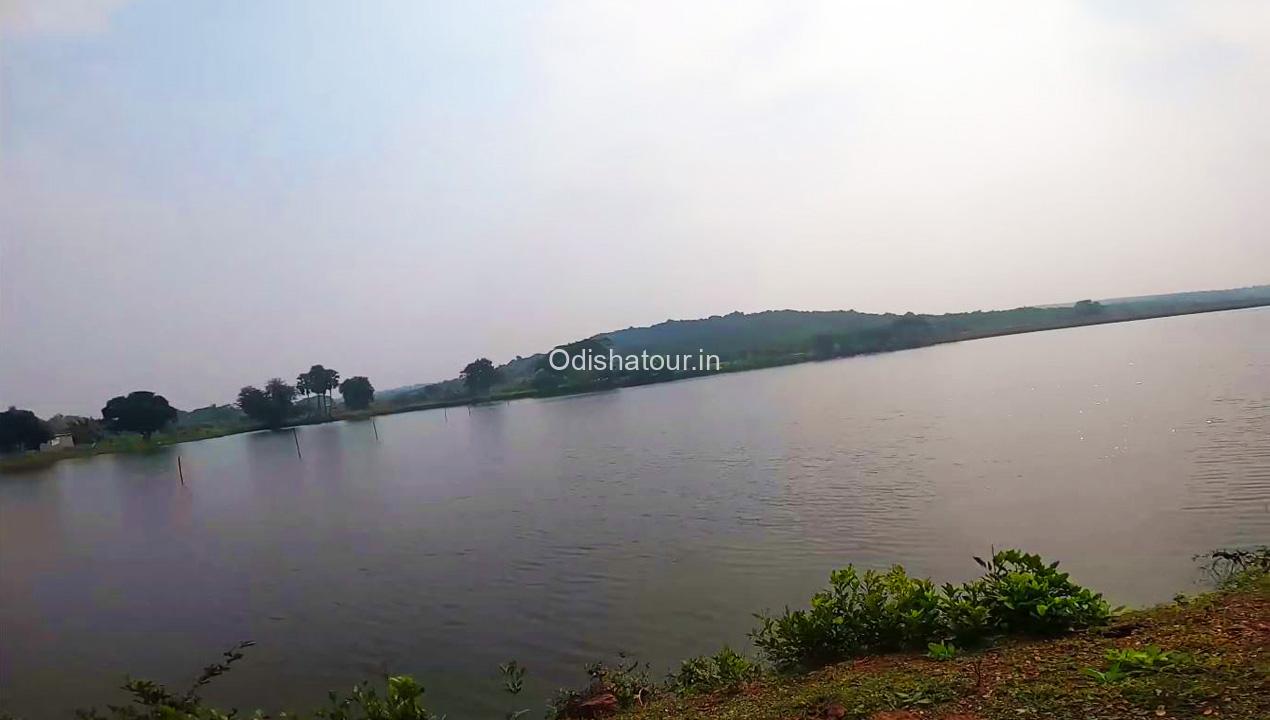 The Chudanga Garh fort was one of the historical forts of Toshali. This old fort is located at Dadha Patna near the Baranga railway station and 19km from the capital city. The Gada had attained its peak of fame during the reign of Ganga Kings. Among the five important forts, Varnasi, Choudwar, Amaravati, Jajpur and Chudanga or Saranga Cuttack of Chodaganga Dev, the last one was the strongest fort at that time. Now this ruined fort is surrounded by Chandaka reserve forest from the south, north and west, while the… 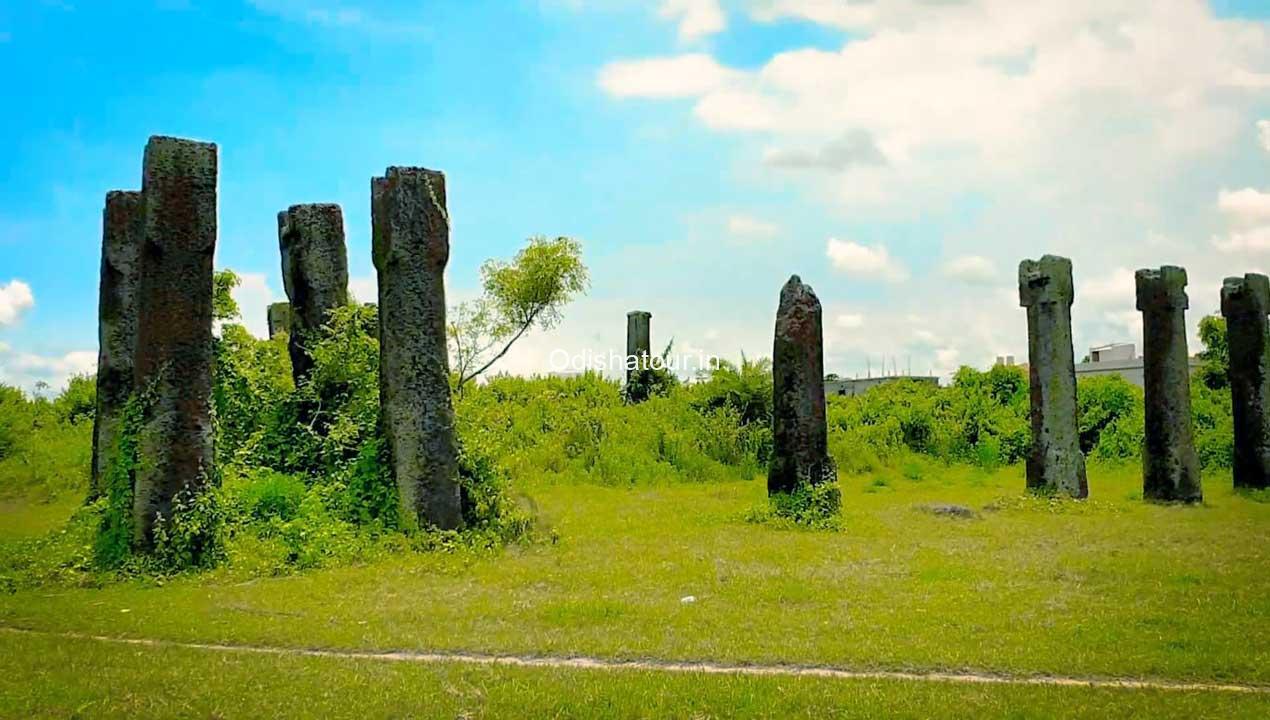 Sisupalgarh Fort is situated 3 km away from Bhubaneswar on the bank of river Gangua. The place is renowned for its historical importance. The excavation works of Sishupalgarh contain ancient ruins belonging to a different civilisation. Nowadays there is nothing but a dilapidated surrounding wall, which reminds us that perhaps it was the capital of the king Sishupal Keshari. Sisupalgarh Fort is a tourist attraction places near Bhubaneswar, Odisha. 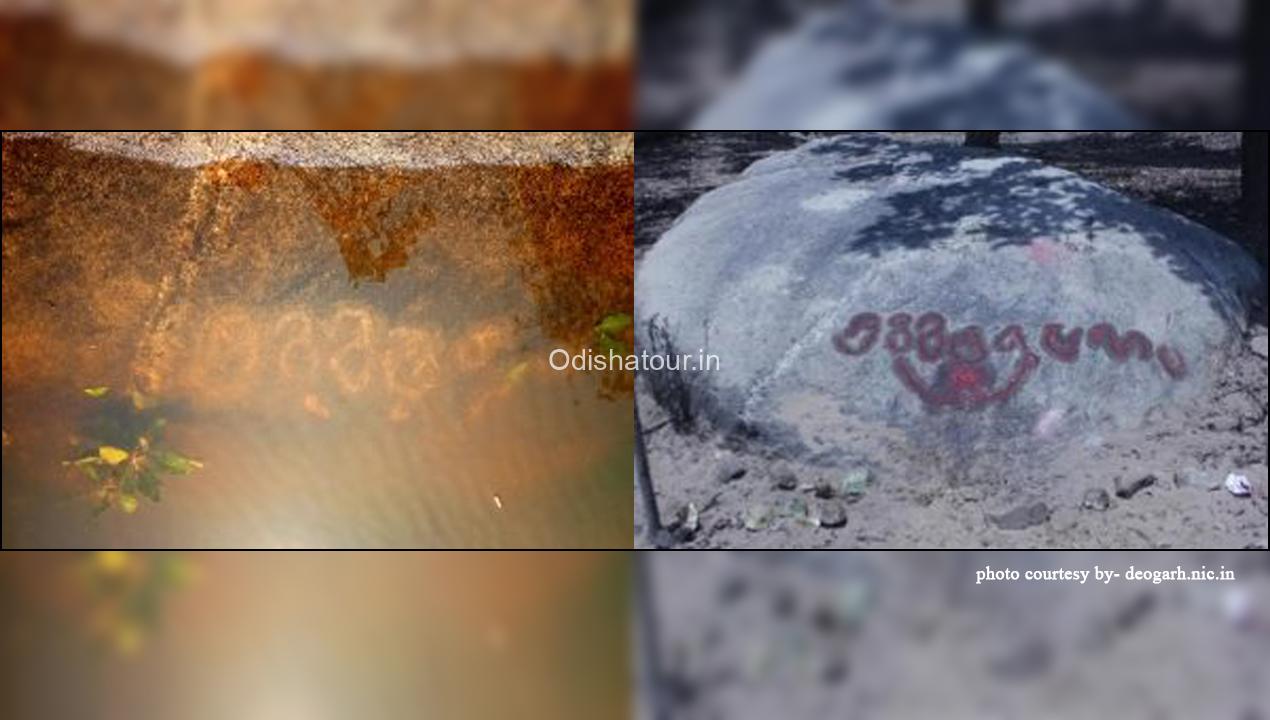 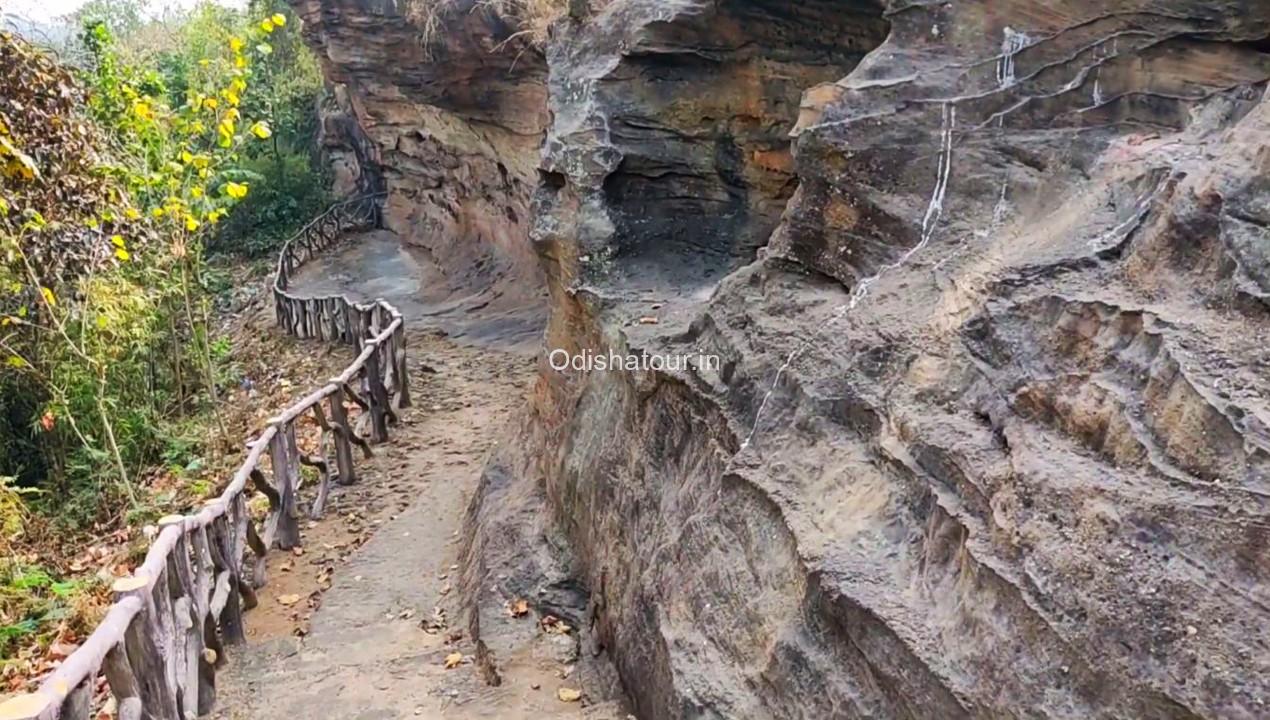 Vikramkhol Cave Inscription is located 12 km distance from Belpahar. It is about 35 km away from Jharsuguda. In this inaccessible dense forest Ancient people lived surviving on fruits, roots and animal meat. During 4000 BC, there was an evolution of human civilization in the region and a script was developed by them. There is some ancient script engraved on the wall of Bikramkhol and also paintings of animals. Circular holes have been dug in the wall where weapons, dresses and other articles of use were being kept suspended. Even…