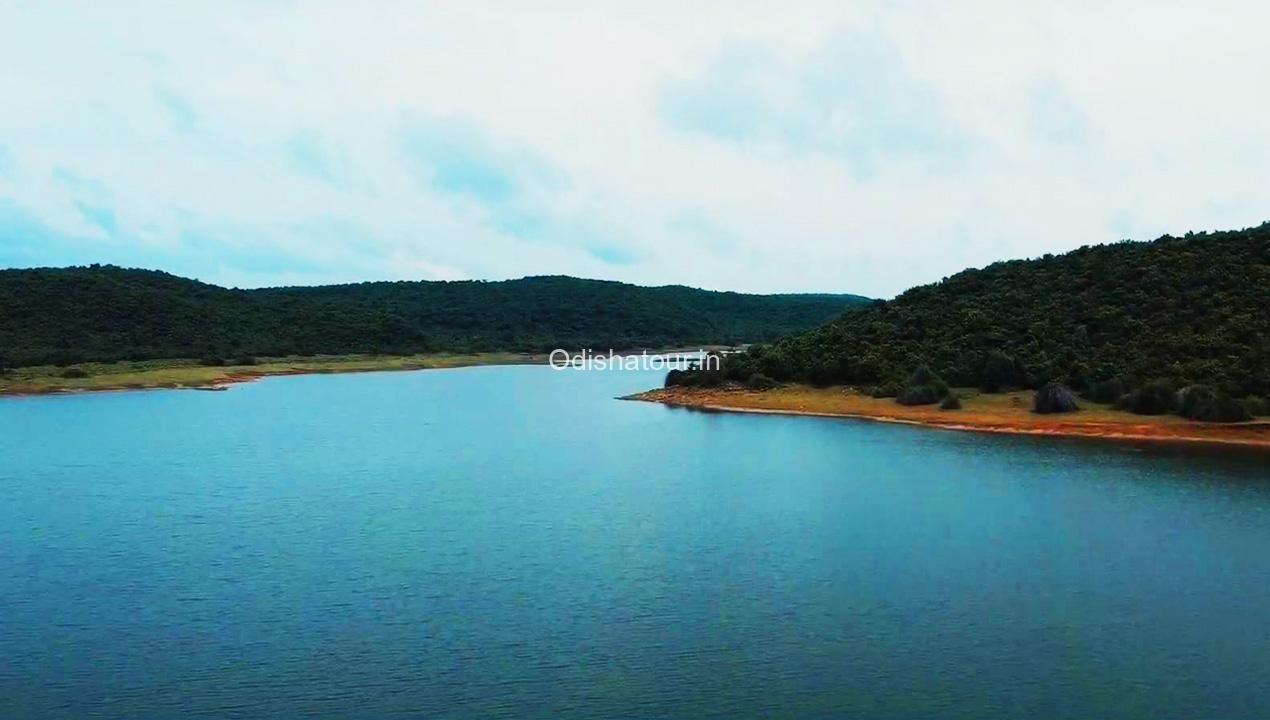 Jhumka dam is located in the Chandaka Forest range and is 27 km distance from Bhubaneswar and 30 km from Cuttack. The Jhumuka irrigation project is one of the minor Irrigation projects in the state of Odisha. It is built on Jumuka Nala near Kantabada village in the Khordha district. The Jhumka River is a tributary of the Kuakhai River. The construction of the project was completed in 1973. Jhumka Lake is the best picnic spot near Bhubaneswar and Cuttack. Jhumka dam is a popular tourist attraction places in Khordha,… 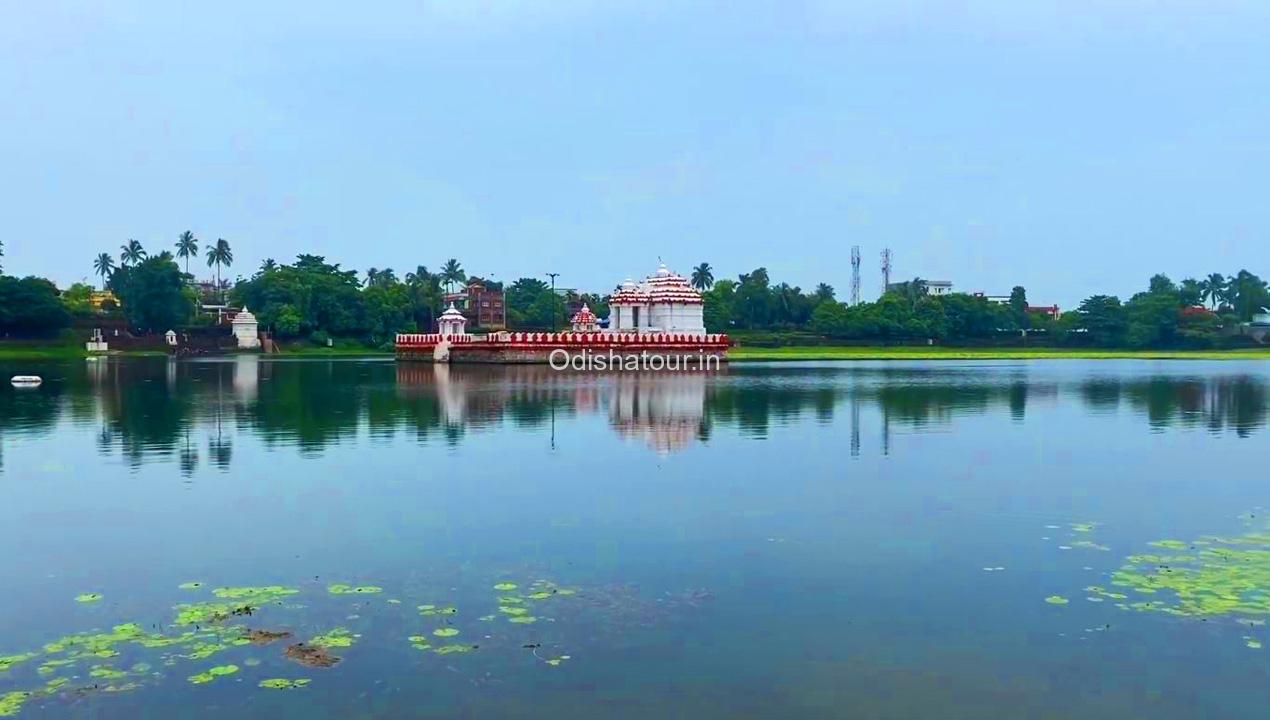 Bindu Sagar Lake, Bindu Sarovar Tank, Bhubaneswar, Khordha Bindusagar Temple Tank is situated on the outskirts of Lingaraj Temple. This Kund is one of the holy Kunds of Odisha. This holy tank was excavated by King Vara Keshri. The size of this tank is 300'*700' and its depth is 10'. This tank is covered with solid stone. Lord Lingaraj is taken to this temple on the island every evening by a beautifully decorated boat. There is a temple to Ananta Vasudeva in front of this pond. The musical fountain is… 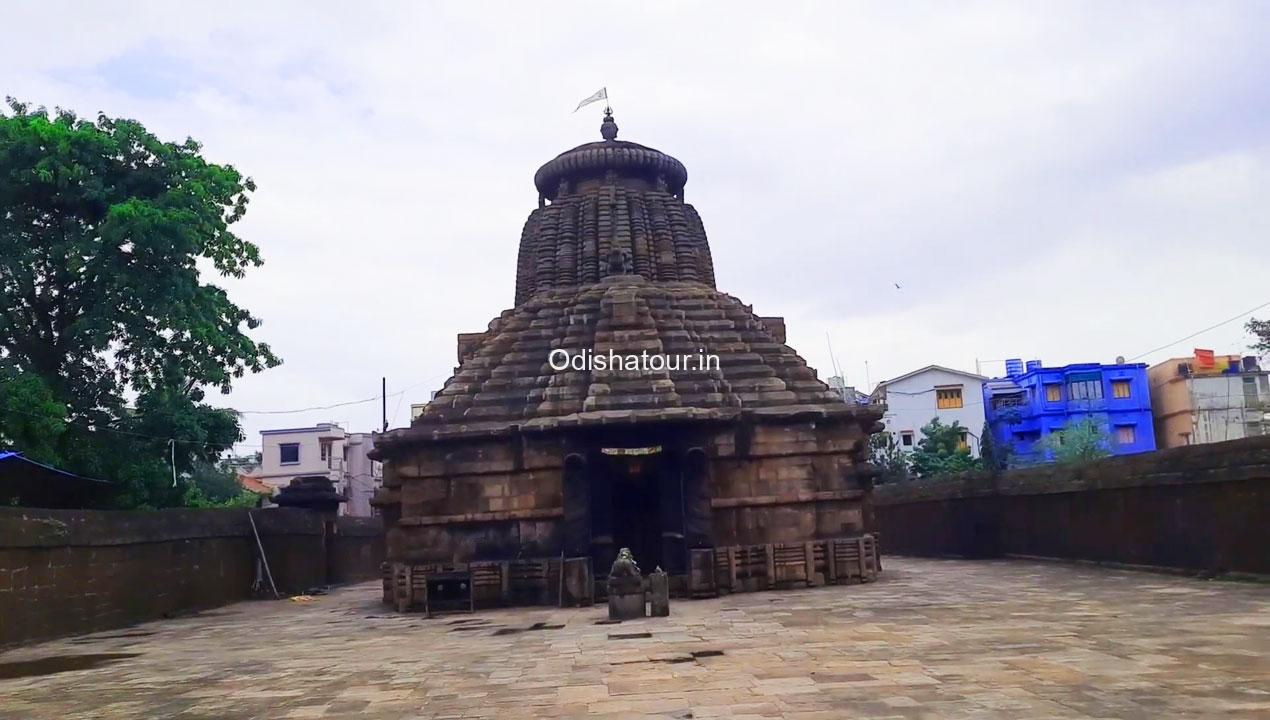 Megheswar Temple is situated within the city of Bhubaneswar. The temple was built during1190-1198 AD. It is 15.55 meters high. The most striking feature of the temple is the transformation of the spire, which has assumed a softened to the rounding of the sharp edges of the multiple offsets and projections. It is located east of the Bharmeswar Patna on Tankapani Road. The Megheswar earliest of the Ganga temple shows the beginning of a Sapta- Ratha plan. The sculptures of this temple have suffered from wear and tear as, it…

Comments Off on Megheswar Temple, Bhubaneswar 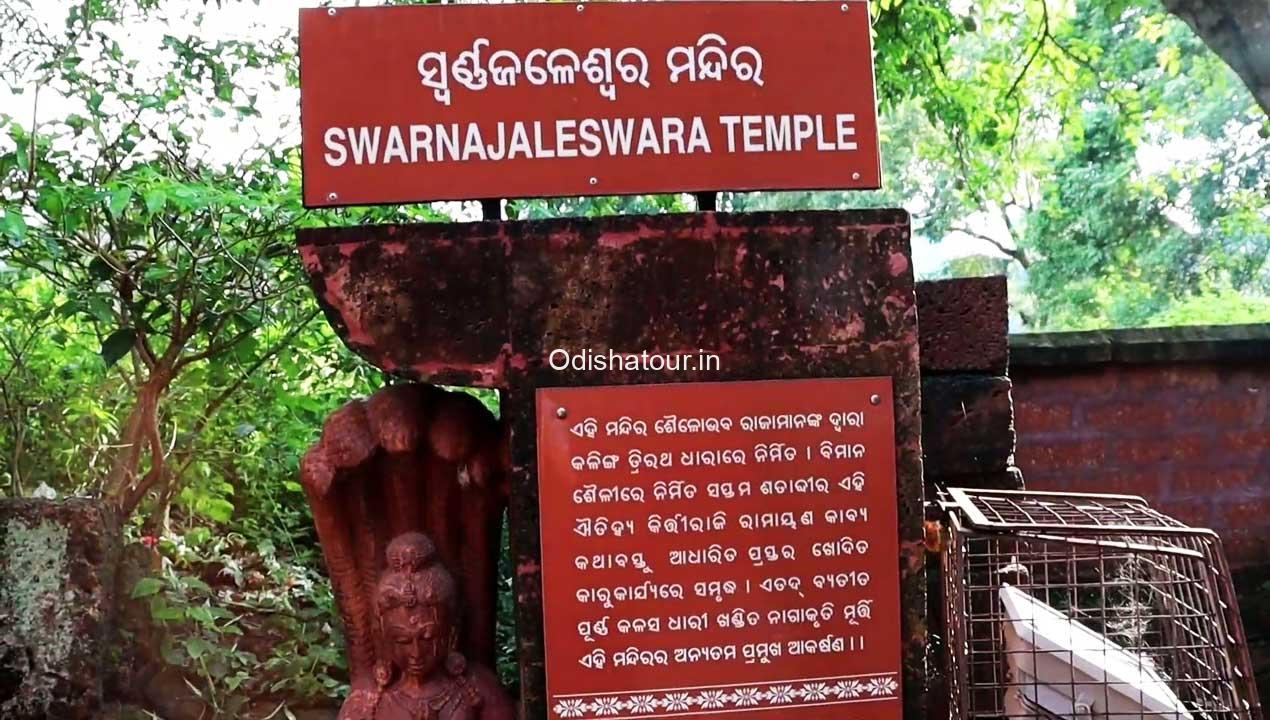 Swarnajaleswar temple was built in the first decade of the 7th century AD, and has a close relationship with the temple of Parsuramshwar in the design, and size of the temple. The temple is located on the road from Lingaraj Temple to Kedargauri near Kotitirtheswar Temple. Although the temple is in a deplorable state, the wealth of the sculptures on display indicates the art of later secrecy in the seventh century AD. Swarna Jaleswar Temple is one of the famous temple in Bhubaneswar, Odisha.

Comments Off on Swarnajaleswar Temple, Bhubaneswar