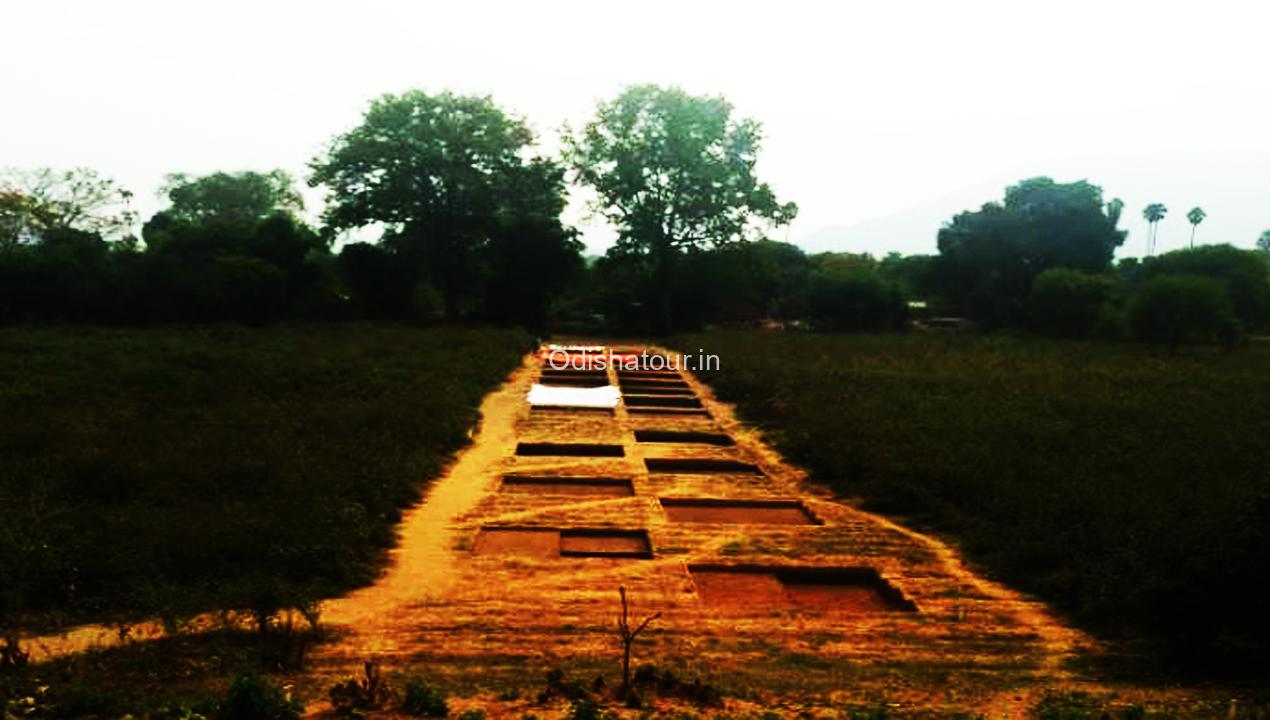 Kalahandi district is a mix of Art, History and Culture where many ancient fortresses can be seen. Asurgarh fort is one of them, Which is located on the bank of river Sandul in Kalahandi District. It is 5 km away from Narla railway station and 35 km distance from Bhawanipatna. The Asurgarh fort was built around the 8th century AD.  It is a part of Indian Culture and Heritages. Archaeological excavations have found pottery bidi, silver coins, Copper toe ring,… 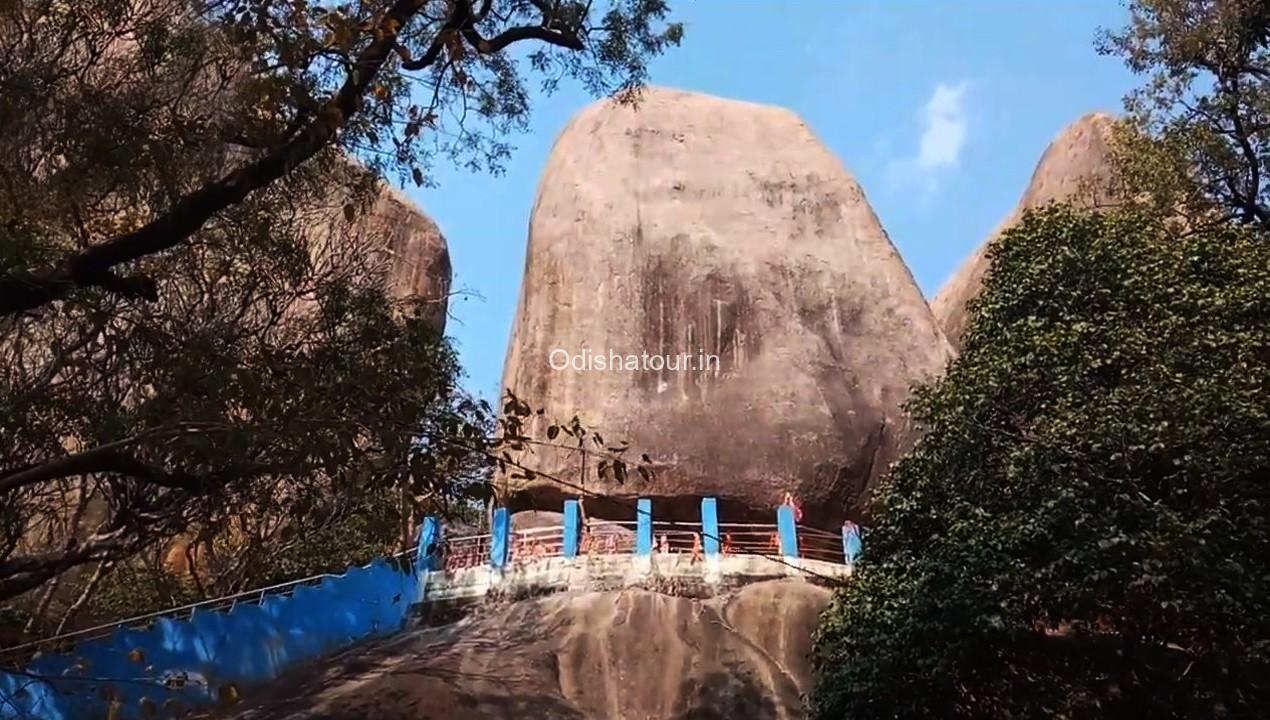 Sitabinji is locally called Sitabanji. It is 25 km distance from Keonjhar town. A rock hill is standing here like the shape of a half-open umbrella called Rabanchhaya. A magnificent stone looks like a temple stands in a country yard with a height of approx. 150 feet high which is considered a major attraction of the spot. It contains the paintings of a royal procession which can be compared with the style of Ajanta & Elora. Goddess Sita is the… 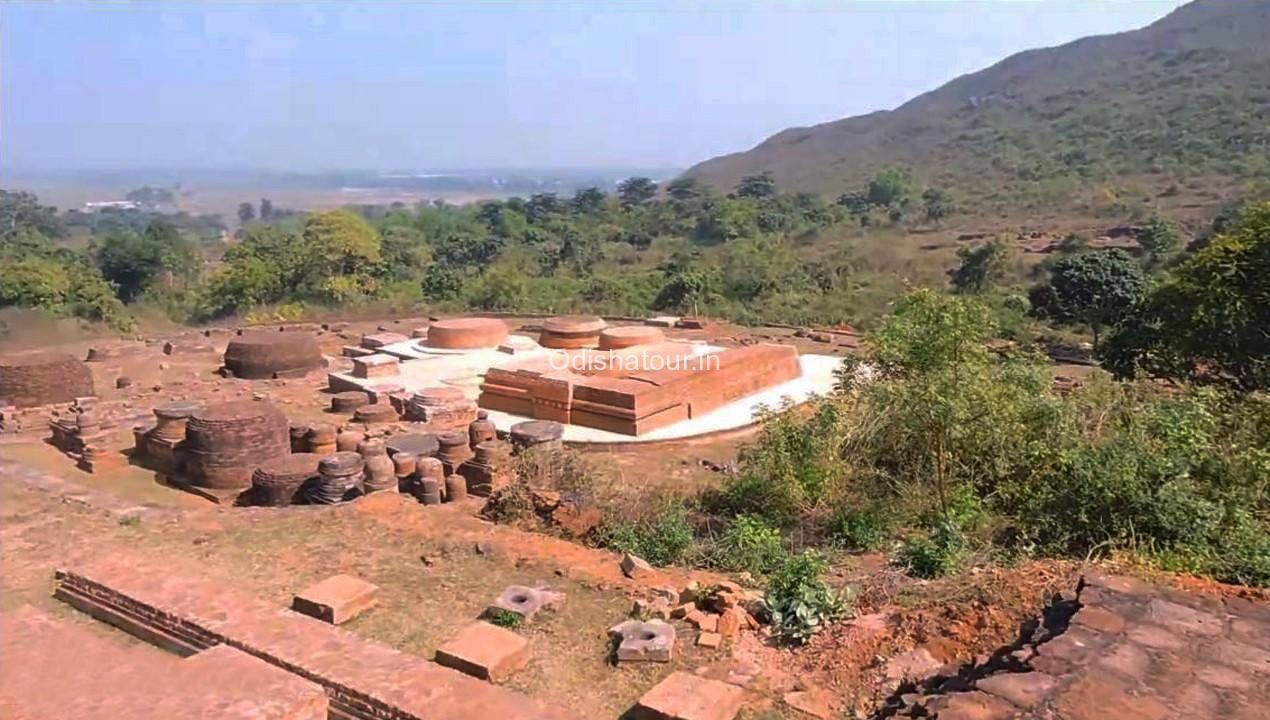 Ratnagiri Monastery is the hill of jewels in the district of Jajpur is situated on an isolated hill of the Asia range. It is 90 km from Bhubaneswar through NH No 5 and forms the Buddhist diamond triangle comprising two other sites of Buddhist remains are situated atop a flat hillock sandwiched between the river Brahmins of Birupa. It was first noticed by then sub-divisional officer Jajpur MM Chakravarti in the year 1905. The Excavation at this site brought to… 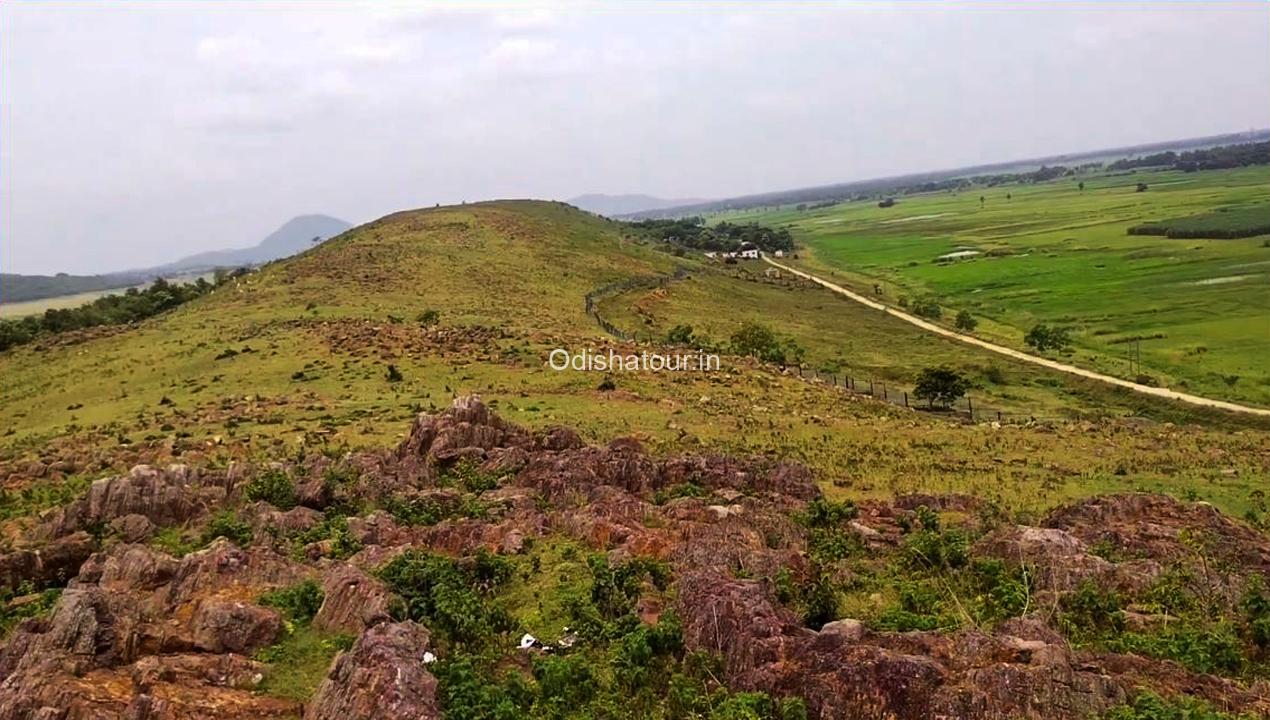 The Langudi Hill is a hillock in the Asia hill range has situated in Dharmasala Thasil of Jajpur district. It was excavated during 1996- 2001 by the Odishan institute of maritime and south-east Asian studies. Excavations revealed the remains of rock-cut stupas, sculptures, terracotta, figurines, votive stupas, terracotta votive stupas, inscriptions, seals sealings and different types of potsherds. Based on the material finds, the antiquity of Langudi can be assignable to circa 1 -11 century AD. Previous Next