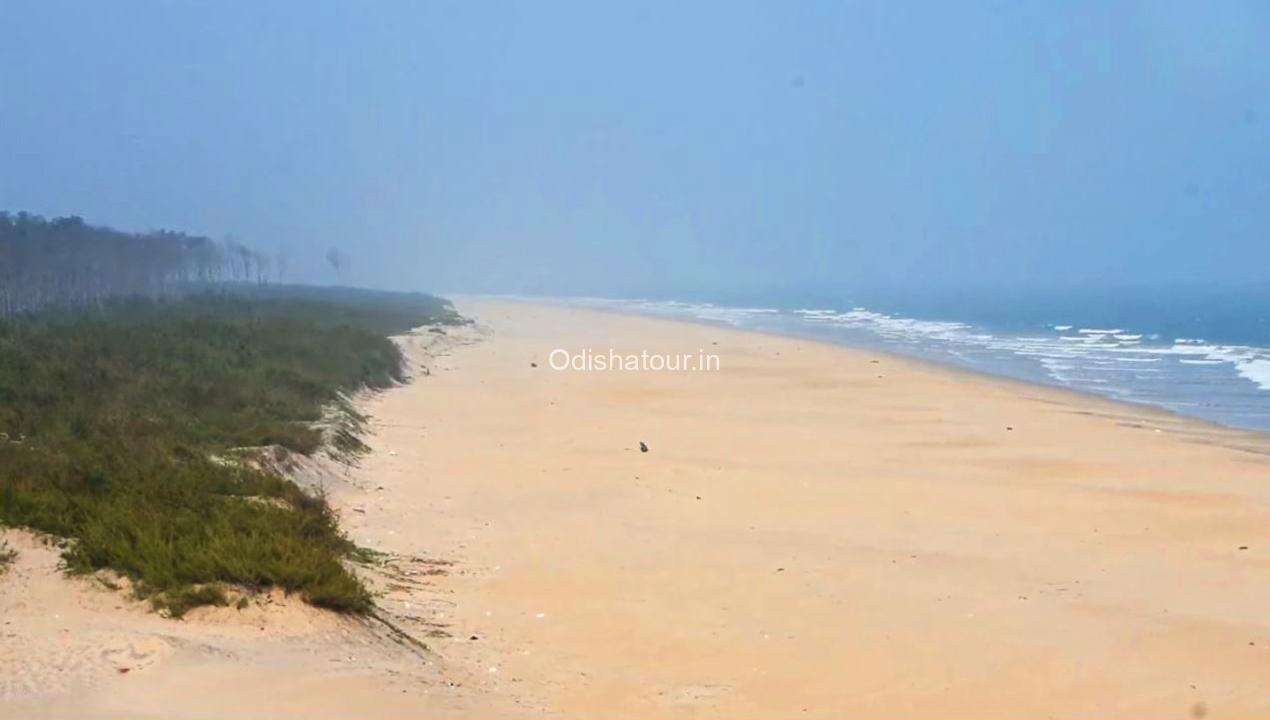 The Sandhakuda island is an attractive tourist spot comprising vast green shades of casuarinas vegetation, shimmering golden beaches, natural creeks and an island. The place is the perfect place to soak oneself in the organic value of nature. The tourists can avail better accommodation facilities are at Paradeep. (Source) Previous Next 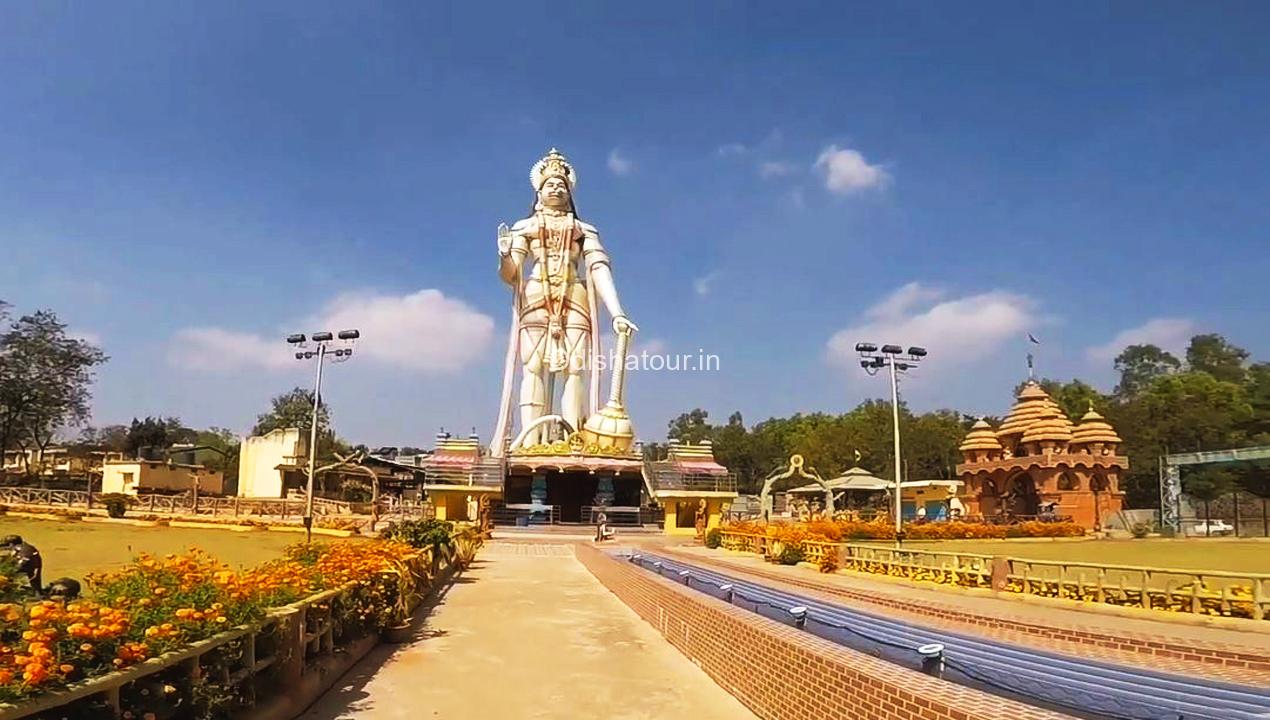 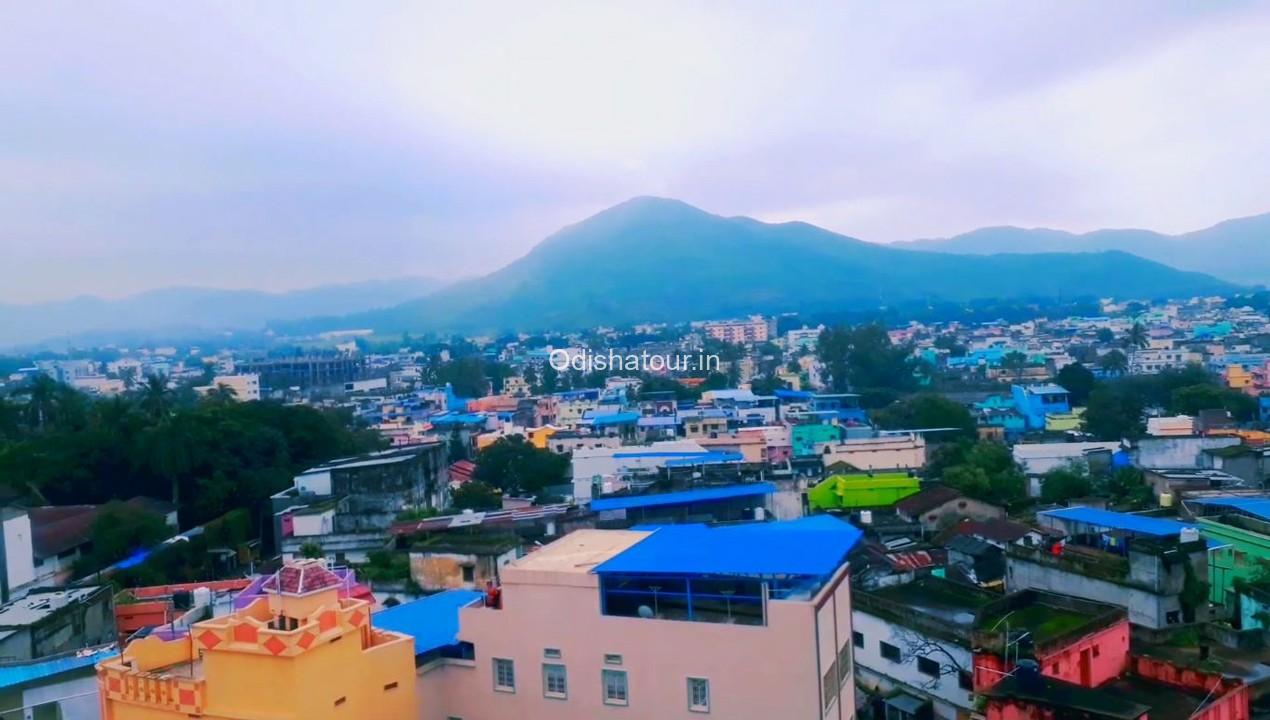 Jeypore City is the oldest and biggest town in the Koraput district. It is only 22km from Koraput. Earlier known as "Jayapura", literally means "The City of Victory". History, royalty, power and culture are all packed in this place. The modern Jeypore town is a perfect example of culture and trade. Jeypore came into existence after the rulers of the Suryavansi dynasty shifted their capital from Nandapur to Jeypore in the mid 17 century.  While the modern Jeypore city is one of the busiest trading centres of south Odisha. The Palace known… 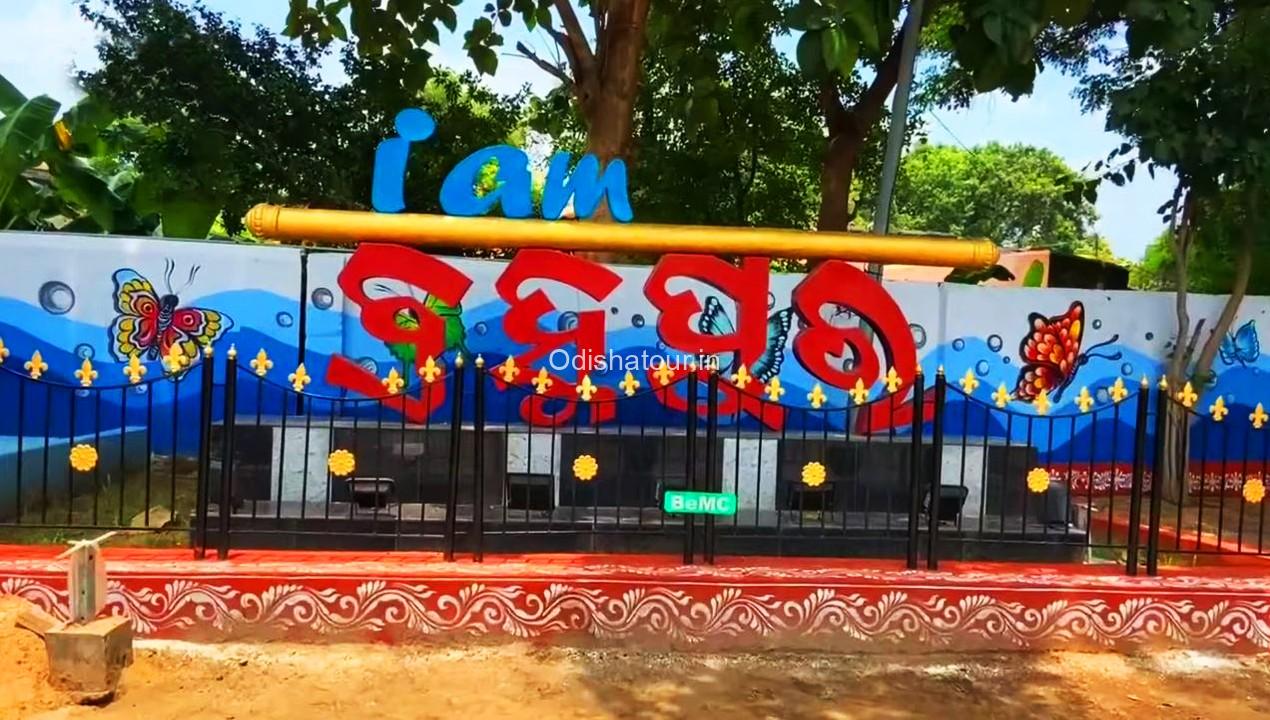 Berhampur is situated in the districts of Ganjam and 180 km from Bhubaneswar, an old commercial town of the state. one of Odisha’s largest cities. It has been nicknamed the Silk City by some because it is famous for its silk saris. It is connected with the South East Coast railway line. The southern Revenue Division at the state and other divisional offices has also located at Berhampur. The Silk City town is famous for silk fabric and Brass wears. It also has many temples and unique culture. Goddess Budhi…