Paradeep Jagannath temple is situated 2.5 km from Paradip sea beach and 68 km from Jagatsinghpur Town. Lord Jagannath, Lord Balabhadra and Goddess Subhadra are also the presiding deities of this temple. Ratha Yatra is the main festival of this temple. Devoted to Lord Jagannath, The temple is one of the most famous Hindu shrines in the city. The Place is attracting thousands of visitors and Pilgrimages for its Panoramic Picturesque as this temple. This temple is one of the top destinations for tourists and devotees. Paradeep Jagannath mandir is… 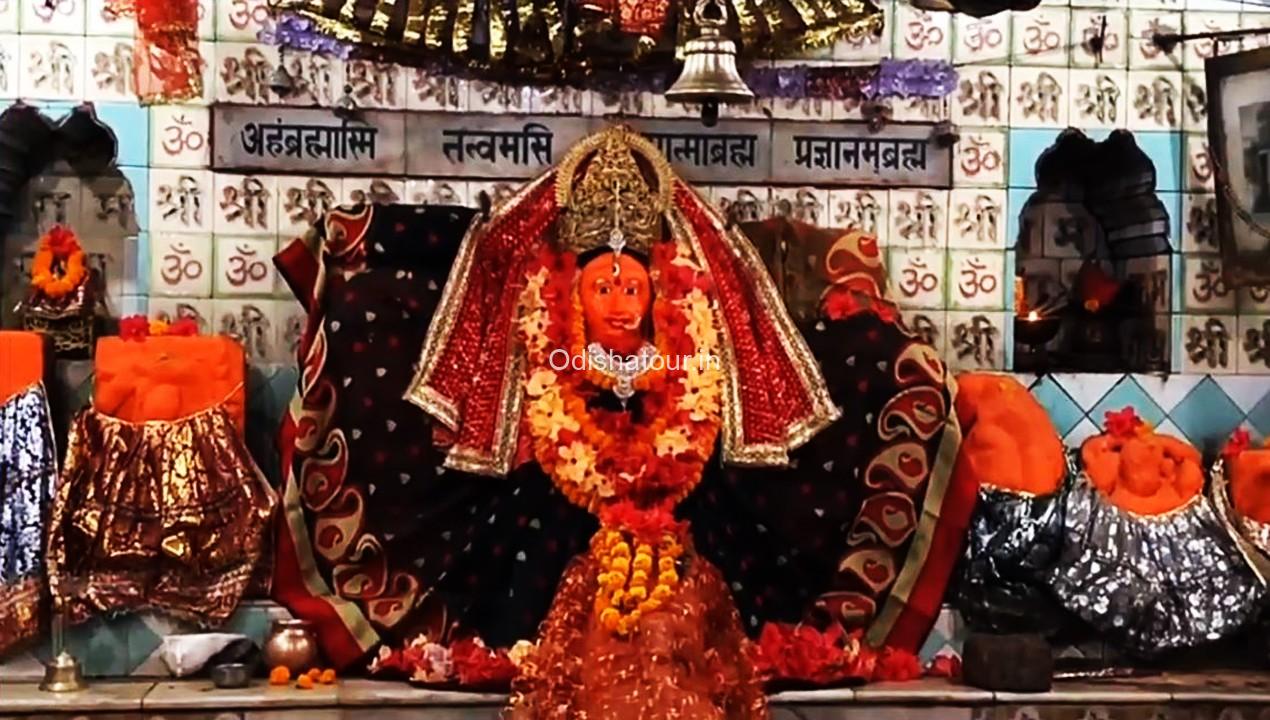 Chandi Temple is situated on top of the Barunei Hill in Chandikhole and is about 40 km away from Jajpur town. Goddess Chandi Presiding Deity of the Temple. The place has been named by late monk Baba Bhairabananda Bramhachari. The temple is cover with Forest and Hills. The Place is attracting thousands of visitors and Pilgrimages for its Panoramic Picturesque as this temple. This temple is one of the top destinations for tourists and devotees. Chandikhol Chandi Mandir is popular famous Temple in Jajpur District.  (Source) Previous Next 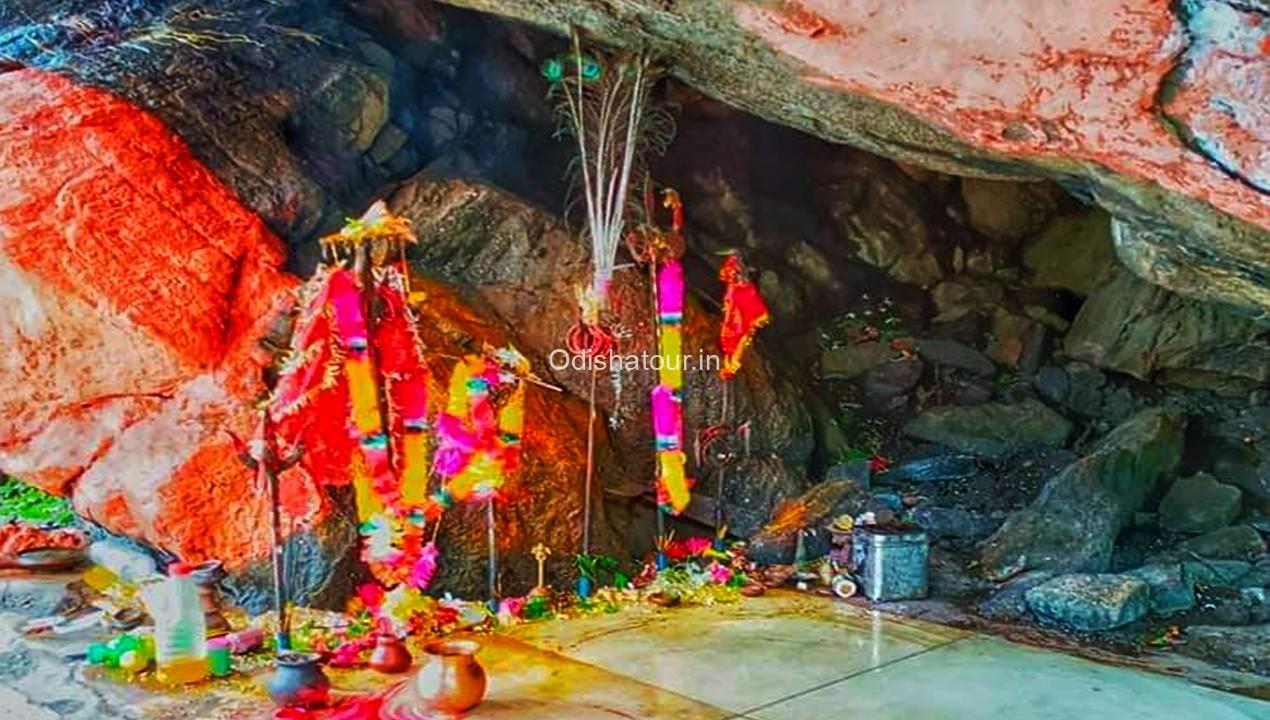 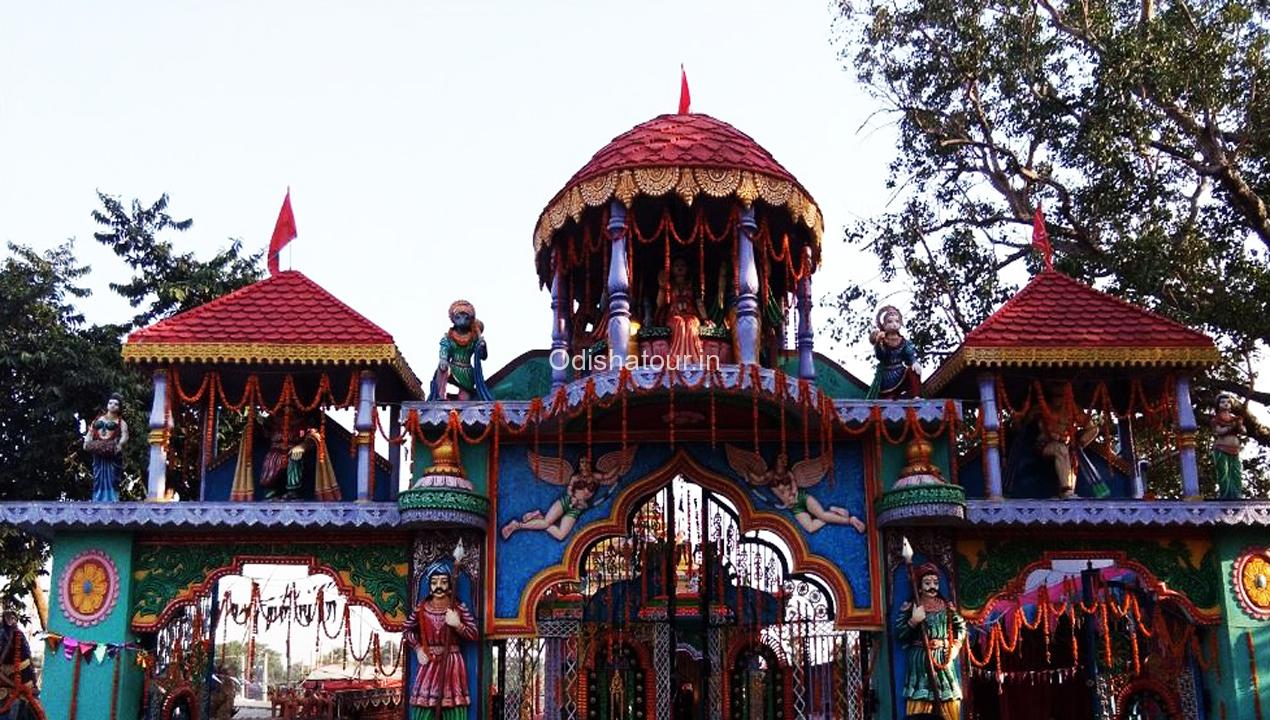 Lobhi Thakurani temple is situated at Gadasantri and is around 13 km distance from Angul Town. Maa Lobhi Thakurani presiding deity of this temple. Lovi Thakurani yatra, the annual ceremonial function of Goddess Lovi, is observed every year on Kartik Purnima day. Garh Santry, seventeen kilometres away from the district headquarters town Angul, is the village abode of the presiding deity Lovi.  The deity stands out from other idols of Hindu faith and belief because of Her peculiar name that is Lovi, which denotes greediness. However, the people of Garhsantry have…