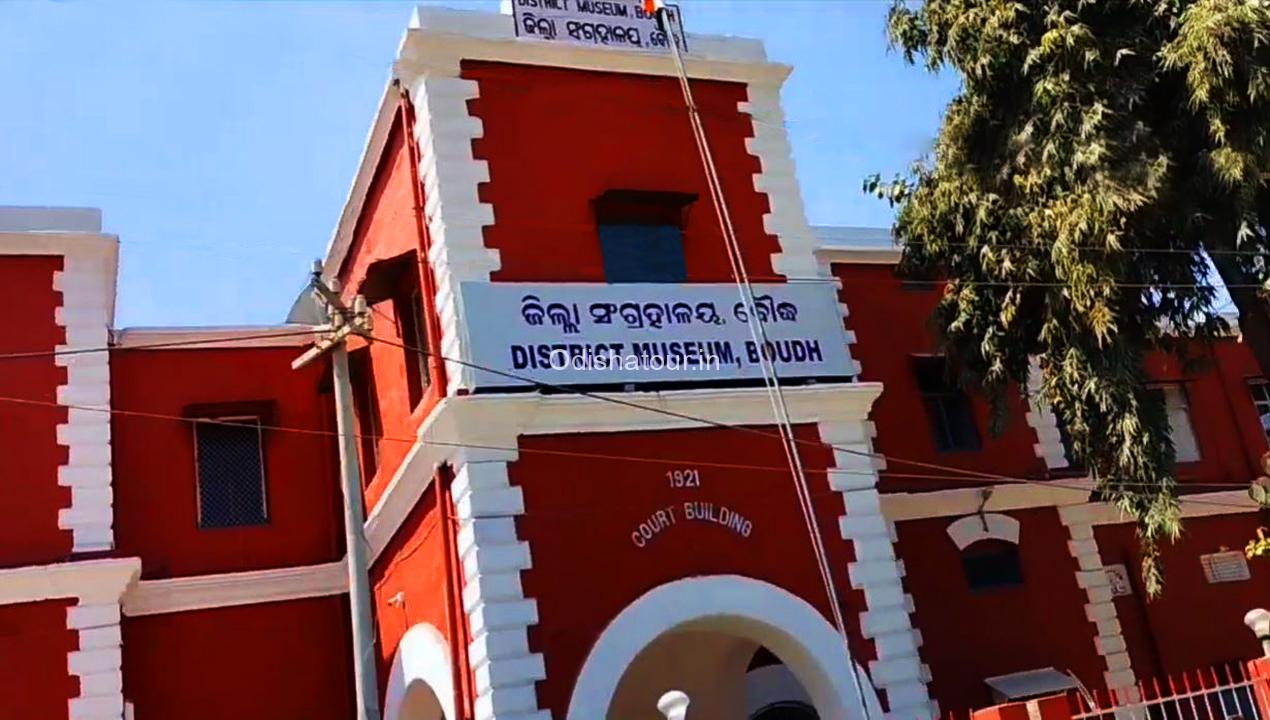 District Museum is located near the Collector office Of Boudh. As old as the glorious history of Boudh is concerned, the history, art, culture, literature, and monuments of the district housed in the district museum are as vivid as ever. The 100-year-old building, built by a Boudh king, was converted into a district museum a year ago. The Museum was inaugurated by Chief Minister Naveen Patnaik on the 27th Foundation Day of the Boudh. The museum is divided into various sections. These include…

Comments Off on District Museum, Boudh 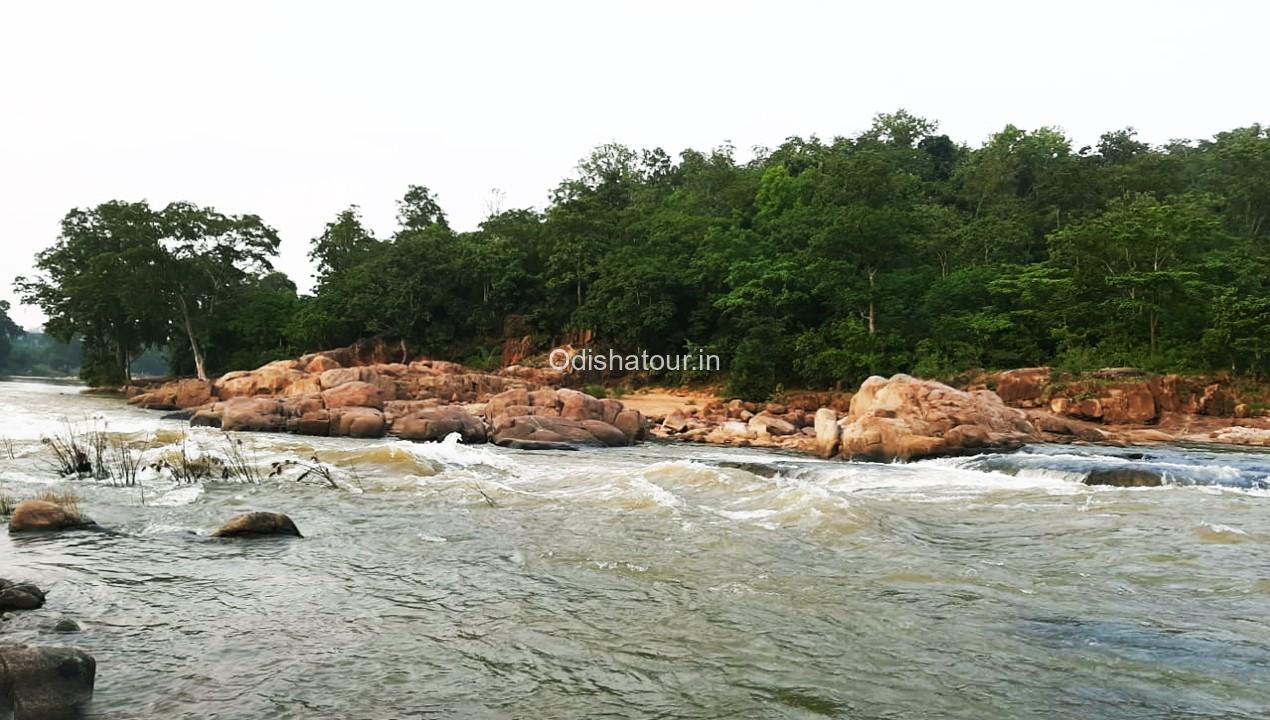 Gupteswar baba shiva temple is situated at Kanapa Khandi. It is 20 km from Manamunda and around 50 km from the district headquarters of Boudh. Gupteswar baba is the presiding deity of the Shiva temple, which is situated on the bank of river Bagah. To reach the Shiva temple, you have to cross a wooden bridge that runs through the middle of the spring. Makar Sankranti is the main festival of this temple, which Devotees from all over the state… 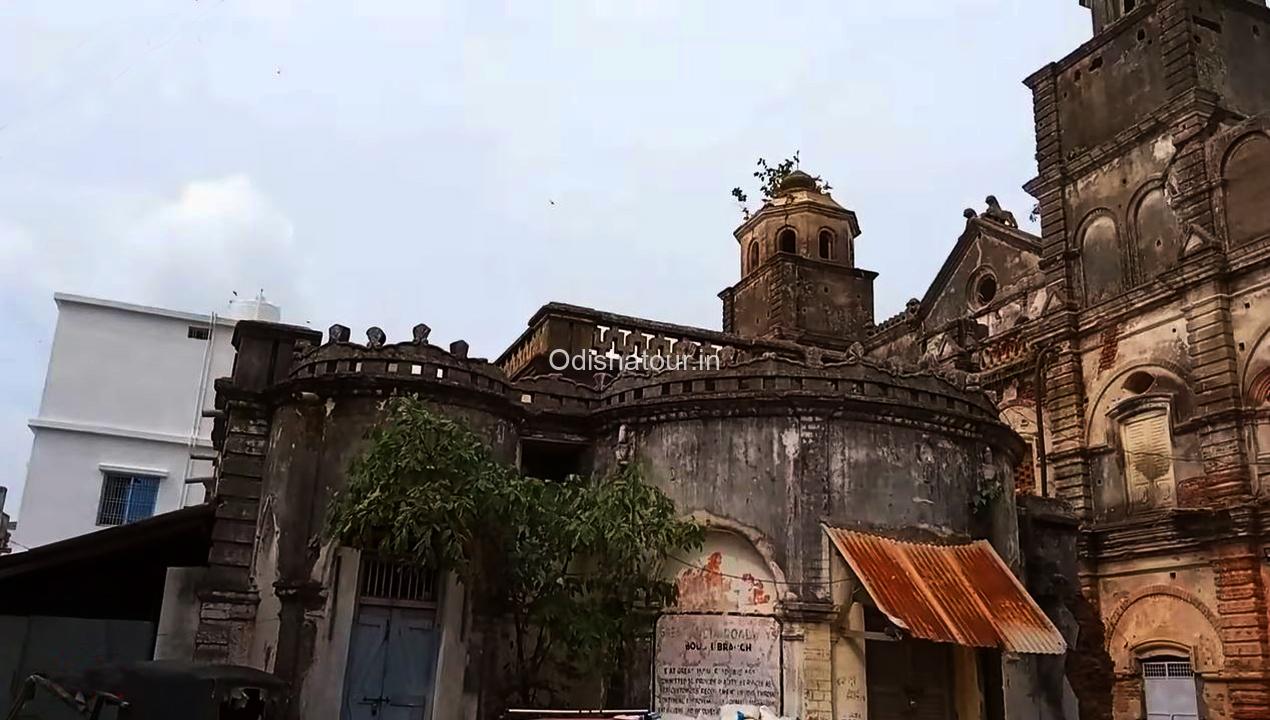 Jogindra Villa Palace is situated on the bank of the river Mahanadi in Boudh town. Jogindra Villa Palace is the of the ex-Ruler of Boudh, locally known as Rajabati. This palace was constructed during the reign of Raja Jogindra Dev. The Villa is a picturesque and handsome building commanding a fine view of Mahanadi. Jogindra Rajabati is One of the oldest King’s Palace in Odisha. Previous Next 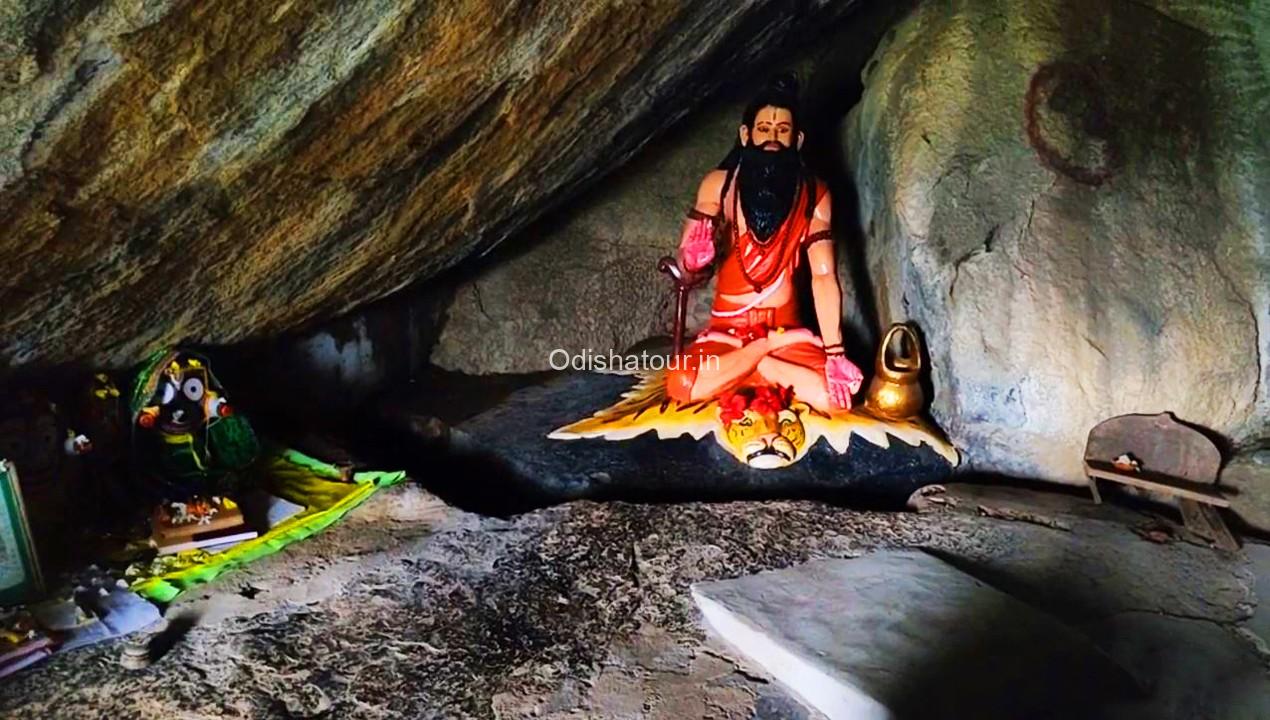 Nayakpada Cave is located at the top of the hill, and it is 10 km from Boudh city. This cave is associated with mythology. Once upon a time, this cave was the ashram of saddhus. The forest here is rich in different types of flora and fauna. According to a story in the Madala dynasty and some historical evidence, during the reign of Emperor Sovan Dev, the Javanese king Raktabahu attacked Shrikshetra Puri. The apprehension of damage to deity Lord Sri…

Comments Off on Nayakpada Cave, Boudh