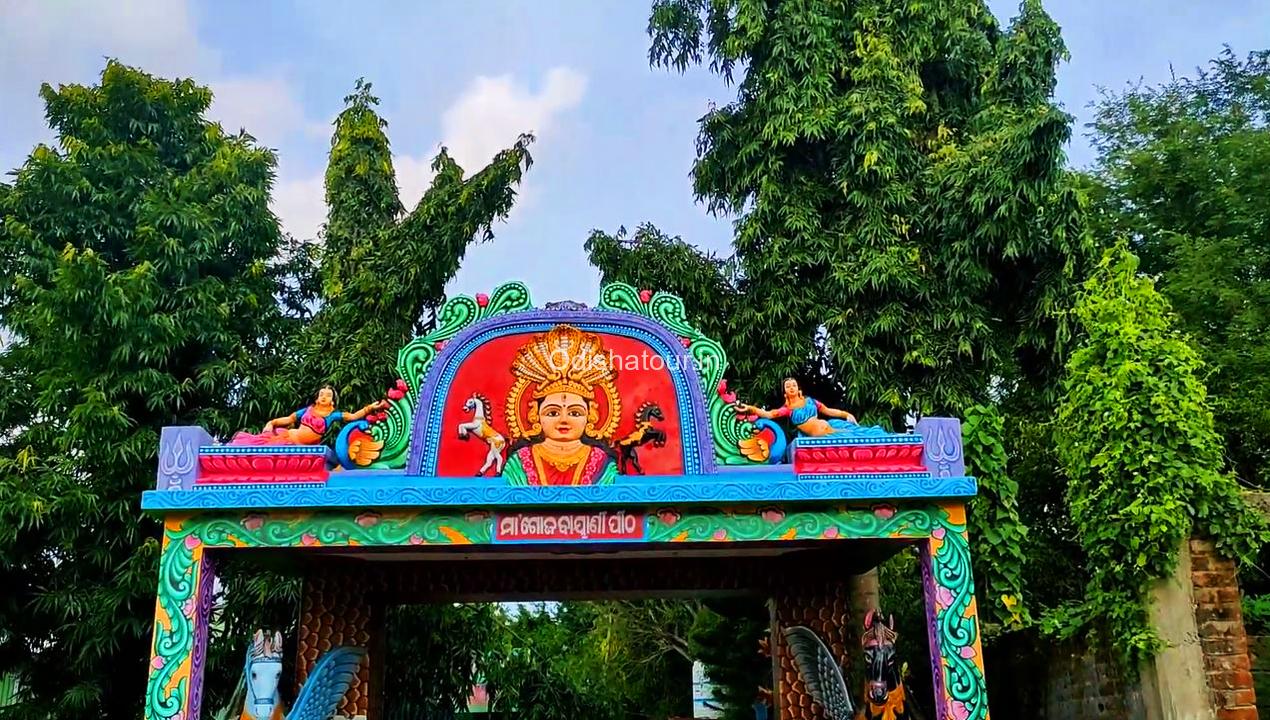 Maa Gojabayani Temple is located At Baghadia, and it is about 7 km from Marshaghai Market and 19 km from Kendrapara town. Goddess Gojbayani is worshipped in this temple. The Jammu Jatra on the occasion of Pana Sankranti is the main festival of Maa Gojabayan, A large number of devotees come to see the festival. Every Tuesday and Thursday are the main days of Maa Gojabayani, which day devotees come to worship and offer Nonveg(Macha Ghanta). Devotees believe that the Goddess fulfils their wishes. Gojabayani Temple is a tourist place in Kendrapara District, Odisha.… 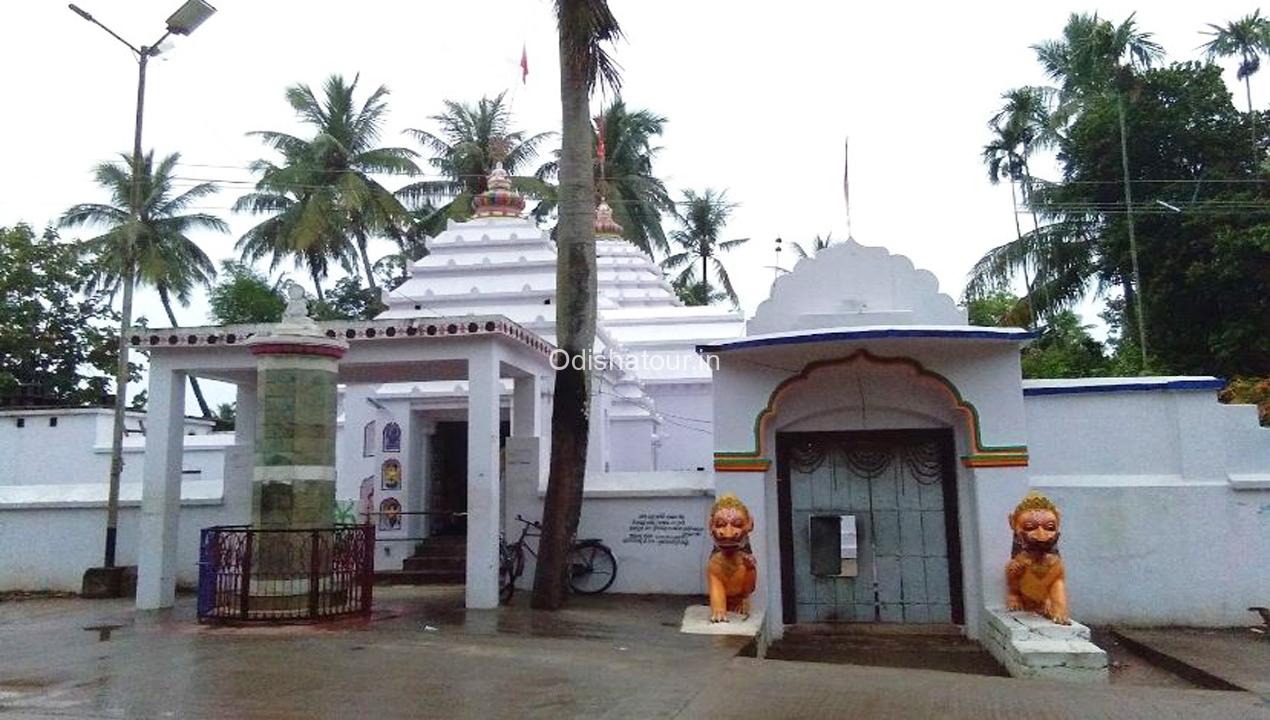 Lord Jagannath Temple is situated at Keradagarh, and it is about 7 km from Rajnagar and 47 km from Kendrapara town. Lord Jagannath, Balabhadra and Goddess Subhadra are worshipped in this Keraragarh temple. According to history, the temple is about 300 years old and was built by the king of Bhanja. The Ratha Yatra is the main festival of this Jagannath temple, and many devotees come here to the Chariot festival. Keraragarh Jagannath temple is a tourist place in Kendrapara. Previous Next 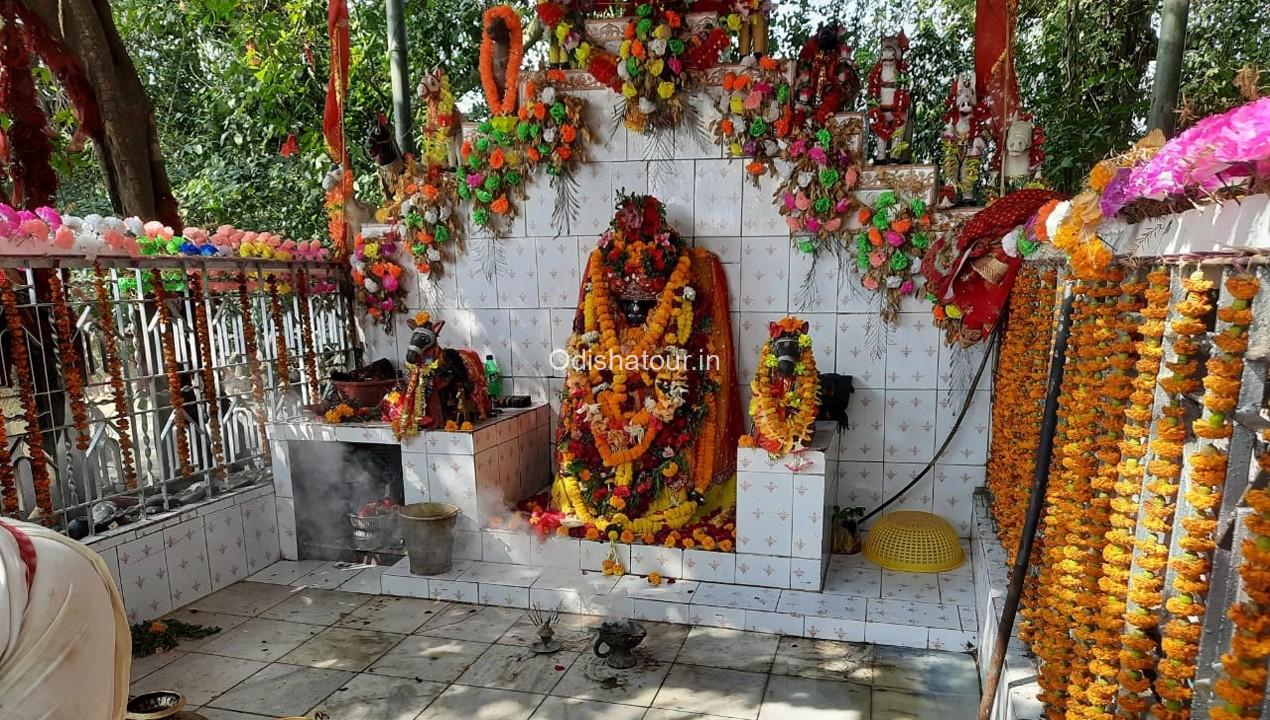 Sialia village under Rajkanika Tehsil of Kendrapara There is no doors in the houses and the entire village. And still, thefts do not occur here. The prime deity of the village is Goddess Kharakhai. The temple of the village deity Goddess Kharakhai is at the north end of the village. There is no roof in this temple as people believe the Goddess loves to remain under the open sky so that sunlight falls on her. In Odia, the meaning of Kharakhai means the one, who enjoys the sunlight. Perhaps that… 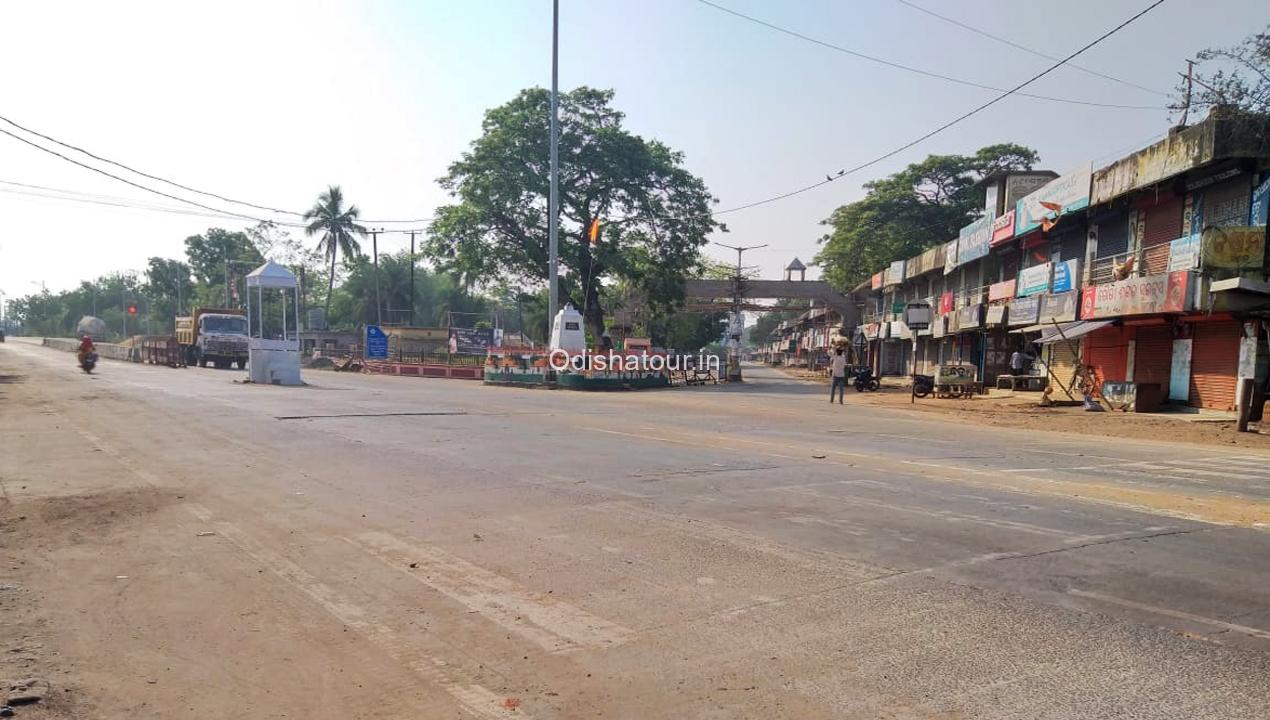 Badakotha is an old building near the Kendrapara bus stand. Once upon a time, Badakotha in Odisha only indicated to the 2 stair building of Radhashyam Narendra. (Source) Previous Next