The Gobindas Jata samadhi is located at Valsinga and is 6 km from Boudh Town. History has it that the temple laid the foundation for the glory of the religion known as Jata Samadhi. Gobindas Jata samadhi was the dwelling of Mahima Dharma. According to the historical Gadjat collection, the majestic Gosain was the first Vaishnava devotee. In 1826 he left Puri for the ashram, devoting himself to a disciple named Jagannath Das. Kabi Bhim Bhoi was the 2nd initiator of Mahima Dharma. This holy ashram in Balsinga is also called Trikuta Ashram. Glory (Mahima Dharma)is celebrated here every year in great ceremonies. 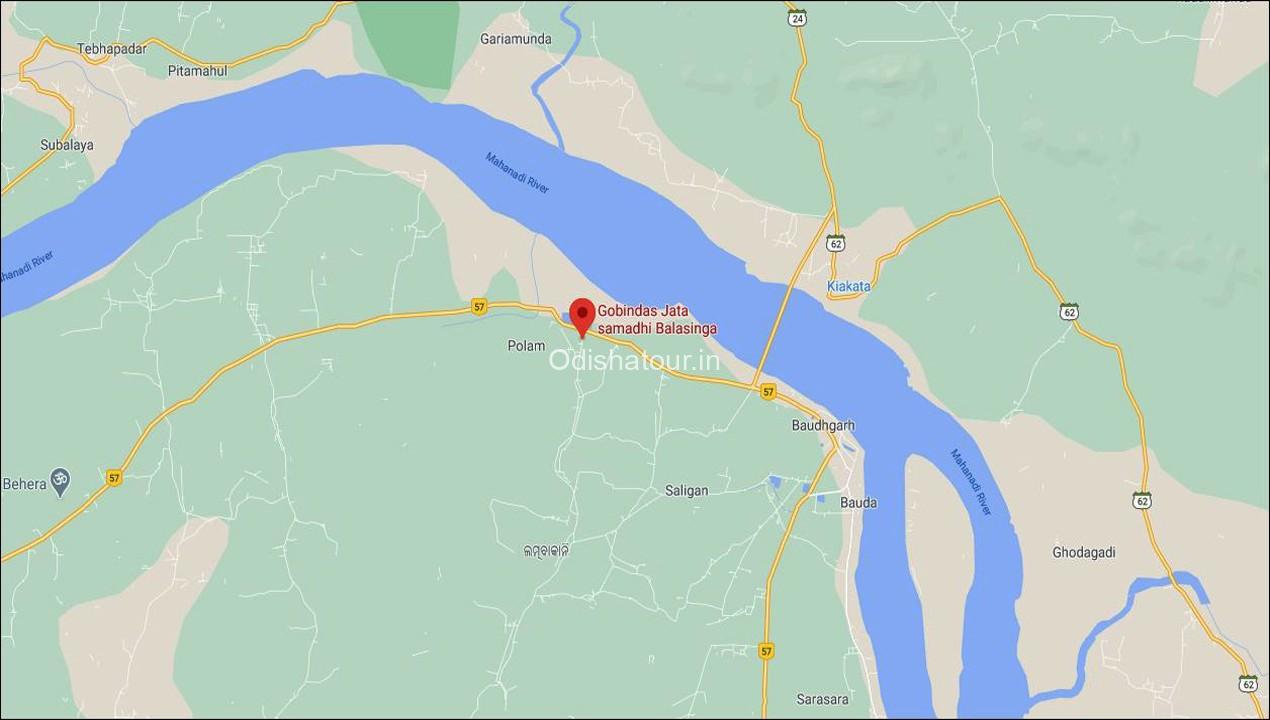