The temple has located 6 km from Alanahat in Jagatsinghpur. Ajaikapada Bhairava Temple is dedicated to Ekapada Bhairava an aspect of Shiva. The temple was built during the early 10th century by the Somavamsi Keshari Kings of Orissa as an archaeological survey. Later it was destroyed due to floods and attacks by non-Hindu rulers. The present temple was rebuilt during the 20th century. The Bhairava has one foot and four hands, of which the lower two are broken. The upper two hold disc-shaped structures. The Ajaikapada Bhairava is the ruling deity of the star Purva Bhadrapada. Someone expert in astrology and tantra established this temple. (Source) 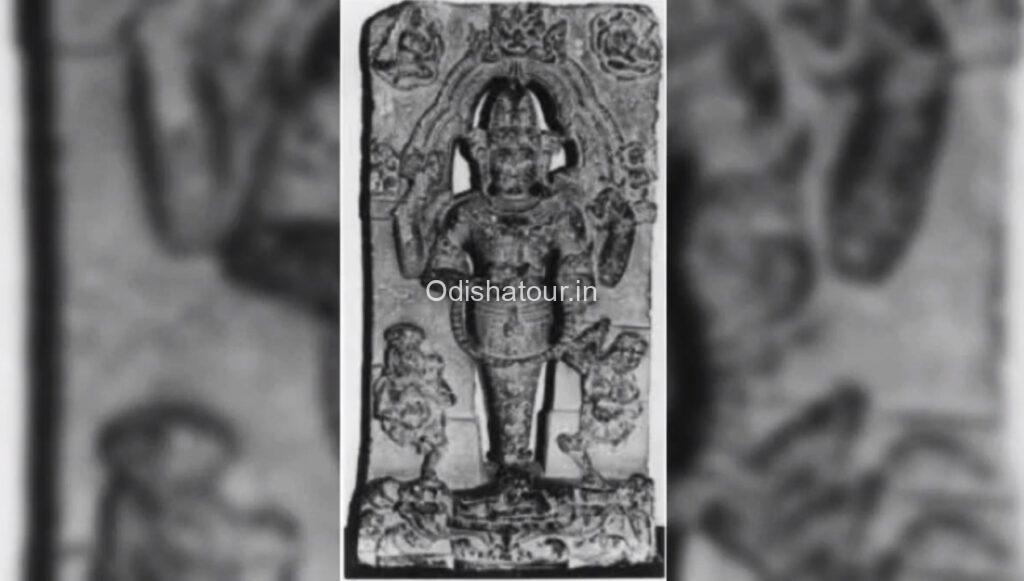